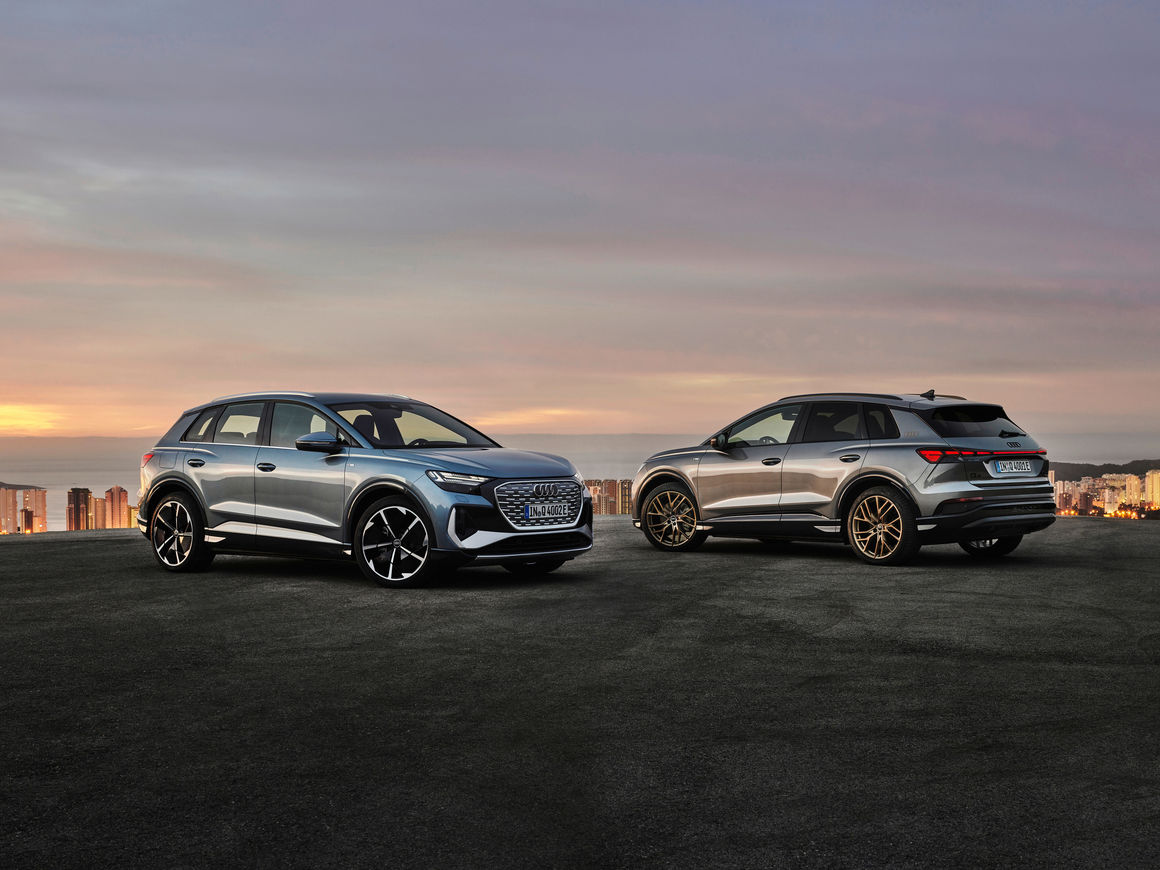 Audi Sport customer racing provided pure emotion at the world’s biggest GT3 race: Four unusual design race cars to mark the 100th race birthday at Spa, a concentrated chase and the battle for victory of the number 32 car, which seemed almost impossible before the race started, attracted a lot of attention and sympathy for the brand. Audi Sport Team WRT had been deprived of all chances with this race car through no fault of its own due to red flags in qualifying. The race of van der Linde/Vanthoor/Weerts initially appeared hopeless. But in the end they missed victory by only 3.9 seconds.
08/01/21
Motorsport

After 20 hours of racing, the Spa 24 Hours remain completely open: With Audi, Ferrari and Aston Martin, three brands are on the lead lap and seven brands are among the top ten.
08/01/21
Motorsport

After two-thirds of the race distance of the Spa 24 Hours, Audi Sport customer racing is still in the running.
Audi MediaTV
Back to top