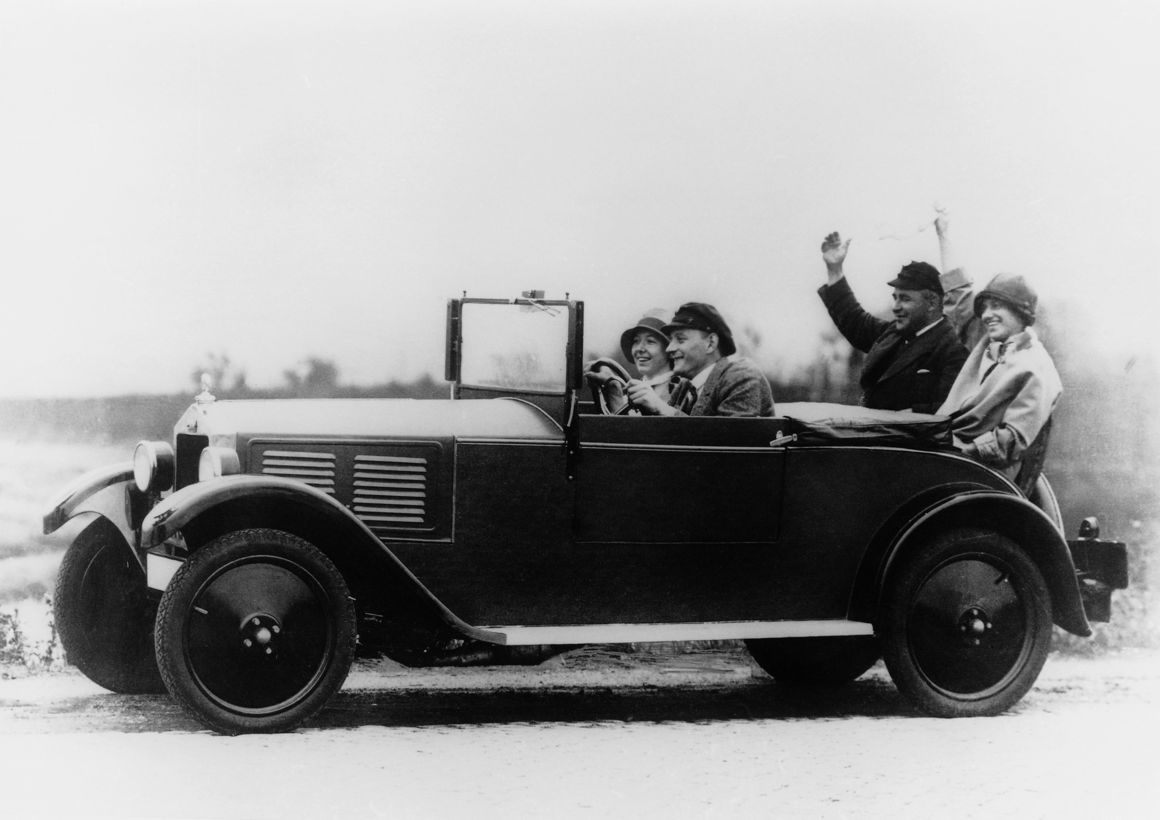 Established originally in 1902 as Rasmussen & Ernst in Chemnitz, the company moved to Zschopau, in Germany’s Erzgebirge mountains, in 1907. It first manufactured and sold waste steam oil traps and other components for steam raising plant, and later added centrifuges of all kinds and painting equipment to its product range. It also supplied car parts such as mudwings and vehicle lighting. The company's founder Jörgen Skafte Rasmussen began to experiment with a steam-driven motor vehicle in 1916, registering "DKW" as a trademark. By 1919 the company’s name had been changed to Zschopauer Motorenwerke and it was manufacturing small two-stroke engines. This led in 1922 to the successful introduction of motorcycles bearing the DKW name. The first small DKW motor car appeared on the market in 1928.