{{ activeItem() }}
Twitter
07/01/22
Save the date and join @VWGroup for an electrifying livestream. https://t.co/4WlyntUlJG
07/01/22
Your signature style, in lights. Star with the fully electric Audi Q4 Sportback e-tron and its selectable daytime r… https://t.co/3mWwW9iPs1
06/30/22
Immersive mobility. Audi has partnered with the @MOTF in Dubai, where visitors can experience life in 2071. Read mo… https://t.co/EcwufcJlCe
06/30/22
Let your light signature shine. The fully electric Audi Q4 Sportback e-tron* with selectable daytime running light… https://t.co/sxfQDAhkxm
Audi on Twitter 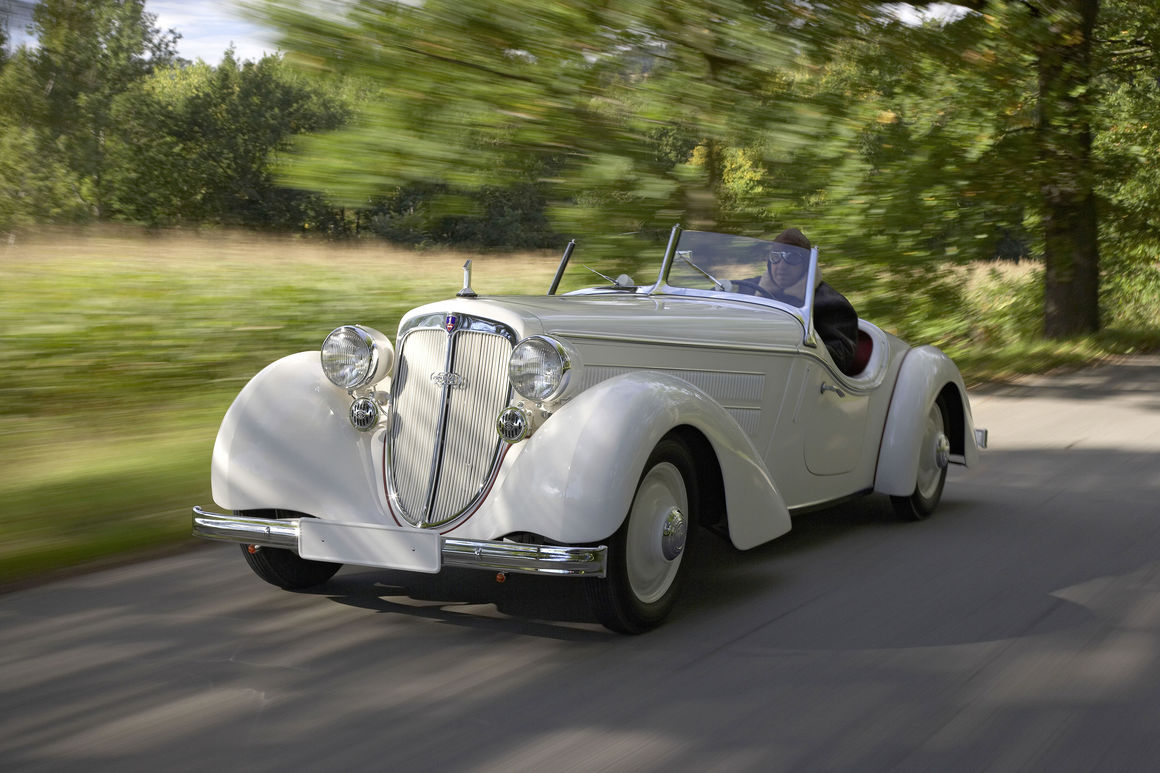 From the very start, the four interlinked rings were the brand emblem of Auto Union AG, which was the second-largest German motor-vehicle manufacturer when the company was formed in the town of Chemnitz in 1932. August Horch founded his first company back in 1899 and in 1873, Audi’s predecessor brand, NSU, came into existence. Today AUDI AG looks back on a 100-year history and thus on many anniversaries. Audi Tradition feels a connection with this history and celebrates these anniversaries with events, in publications or with special projects – including building a replica of the Audi Front 225 Roadster, which was presented as part of the “100 Years of Audi” anniversary in 2009.