{{ activeItem() }}
Twitter
01/28/22
And on it goes. From fiery temperatures to icy tundras, we’re at the GP Ice Race with the Audi RS Q e-tron to prove… https://t.co/CCEsa87ivk
01/28/22
Tackle eMobility in winter like a pro. From EV tips to expert interviews, here is a collection of resources to help… https://t.co/GRI1vDCFur
01/27/22
Attention EV drivers, how deep is your knowledge about caring for your e-car in winter? If you like to drive your e… https://t.co/oEVpZaA2ZR
01/27/22
Progress in play. With a fully converted Audi Q8 equipped with automated technology, Audi has begun testing driverl… https://t.co/cf5mohhmH3
Audi on Twitter
YouTube
01/18/22 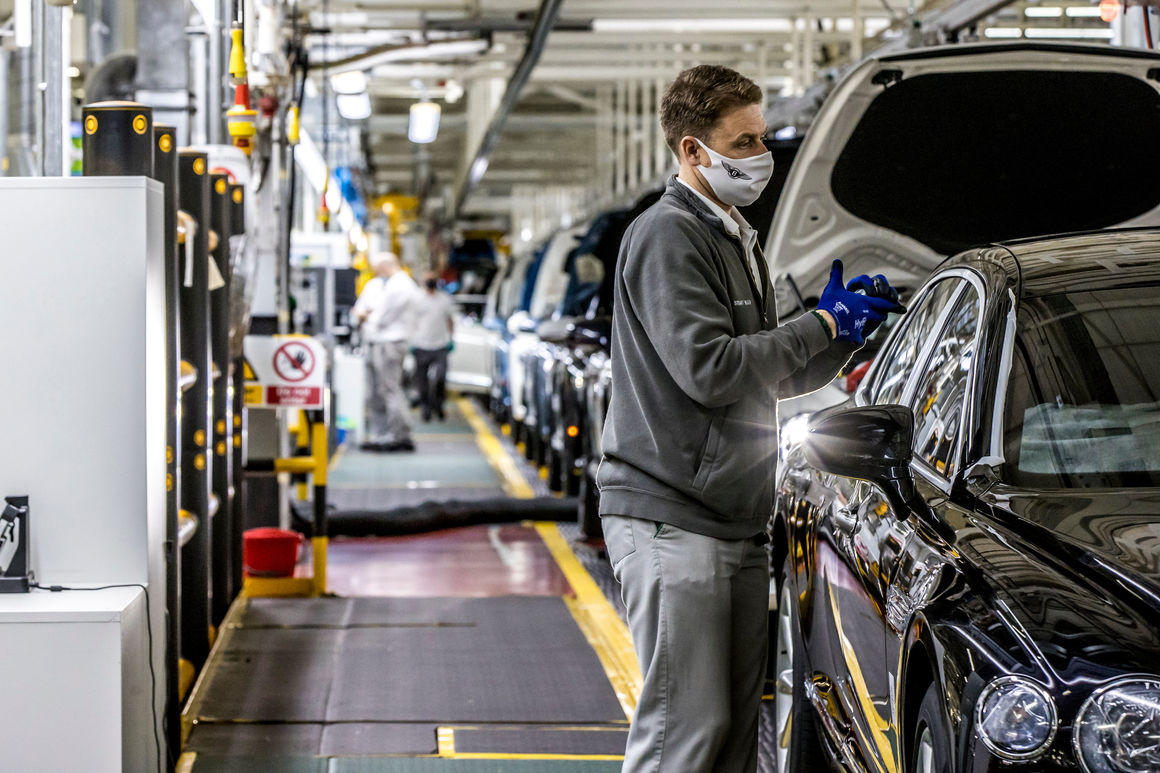 Individual luxury, technical perfection, and powerful performance – that is what Bentley Motors stands for. The high-demand manufacturer of luxury cars looks back on a history rich in tradition. By 2030, Bentley aims to become an end-to-end carbon neutral luxury car brand. The British company based in Crewe, United Kingdom was part of Volkswagen AG from 1998 and was acquired by Audi Group in January 2022.

Bentley was founded by Walter Owen Bentley in 1919.

True then as today, W. O. Bentley’s mission statement was to make “A fast car, a good car, the best in its class”.

Vehicle production began in Crewe in 1946. The first Bentley to roll off the assembly line was the Mark V1.

In 1998, the Volkswagen Group acquired Bentley and made an initial investment in excess of one billion pounds in the modernization of the factory.

The company’s Beyond100 strategy aims to make Bentley an end-to-end carbon neutral luxury car brand by 2030, underpinned by a business-wide sustainability program.

Adrian Hallmark is the chairman and CEO.

Bentley has been part of the Audi Group since January 1, 2022.