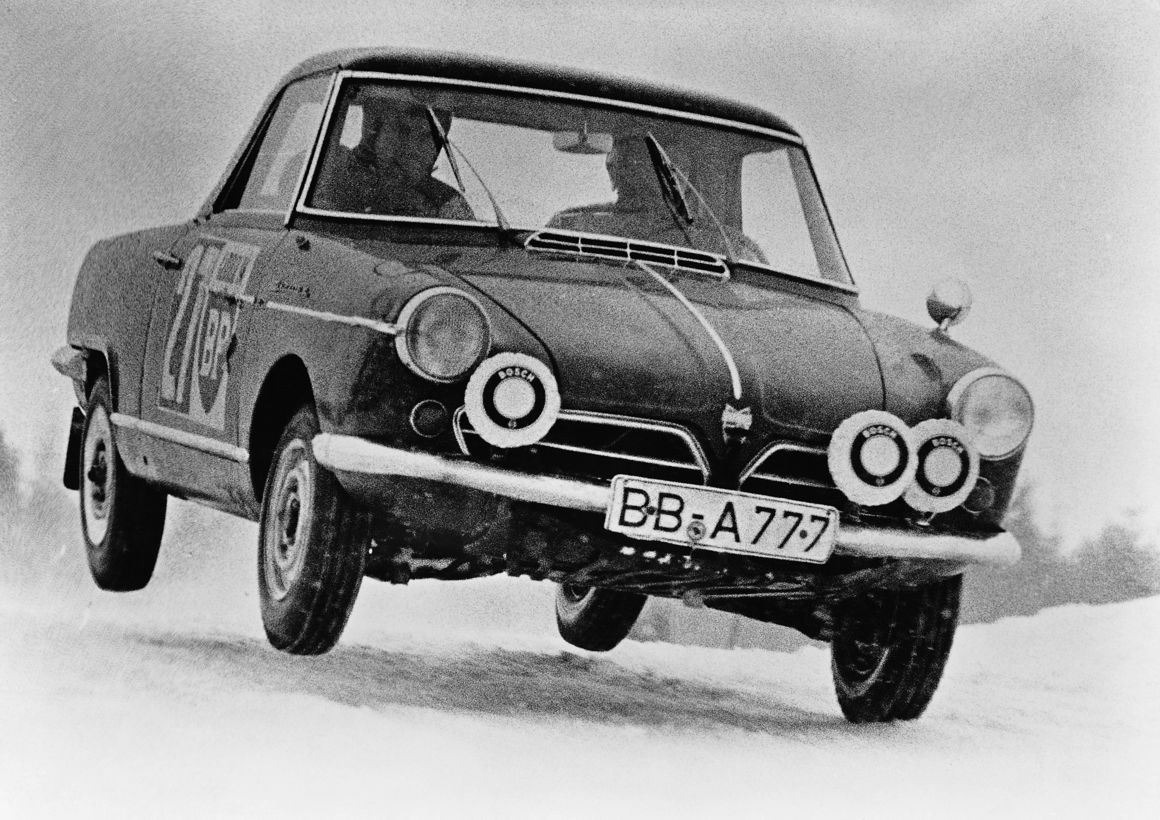 The NSU company was founded in 1873 by two mechanics from the Swabian region of Germany in the town of Riedlingen an der Donau. Seven years later it moved to Neckarsulm. In the first 20 years of its existence, it manufactured knitting machines. In 1886 the proprietors of the knitting machine factory opened a department devoted to building bicycles. From then on, two-wheeled road vehicles were to govern the company’s fortunes.

Motorcycle production started in 1901, and the company’s first cars appeared five years later. Car production ceased in 1929, however, when the company decided to concentrate fully on its bicycles and motorcycles. It was almost three decades later, in 1958, when car production recommenced in Neckarsulm. On March 10, 1969 Auto Union GmbH, Ingolstadt joined forces with NSU Motorenwerke AG, Neckarsulm. The new company, known as Audi NSU Auto Union AG, was established retrospectively from January 1 onwards and had its head offices in Neckarsulm.