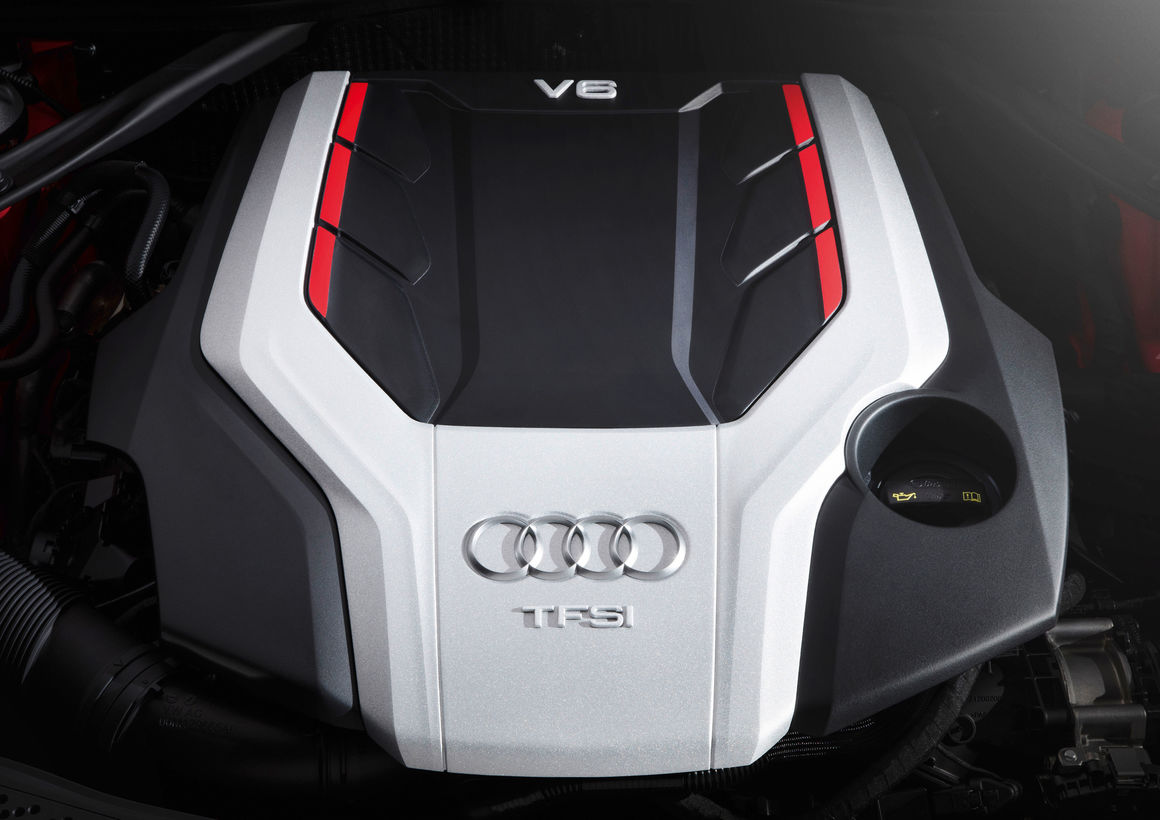 More than ten years ago, Audi was the first manufacturer worldwide to bring the TFSI engine with turbocharging and direct injection into series production. This made the brand with the four rings the trendsetter in downsizing and downspeeding.