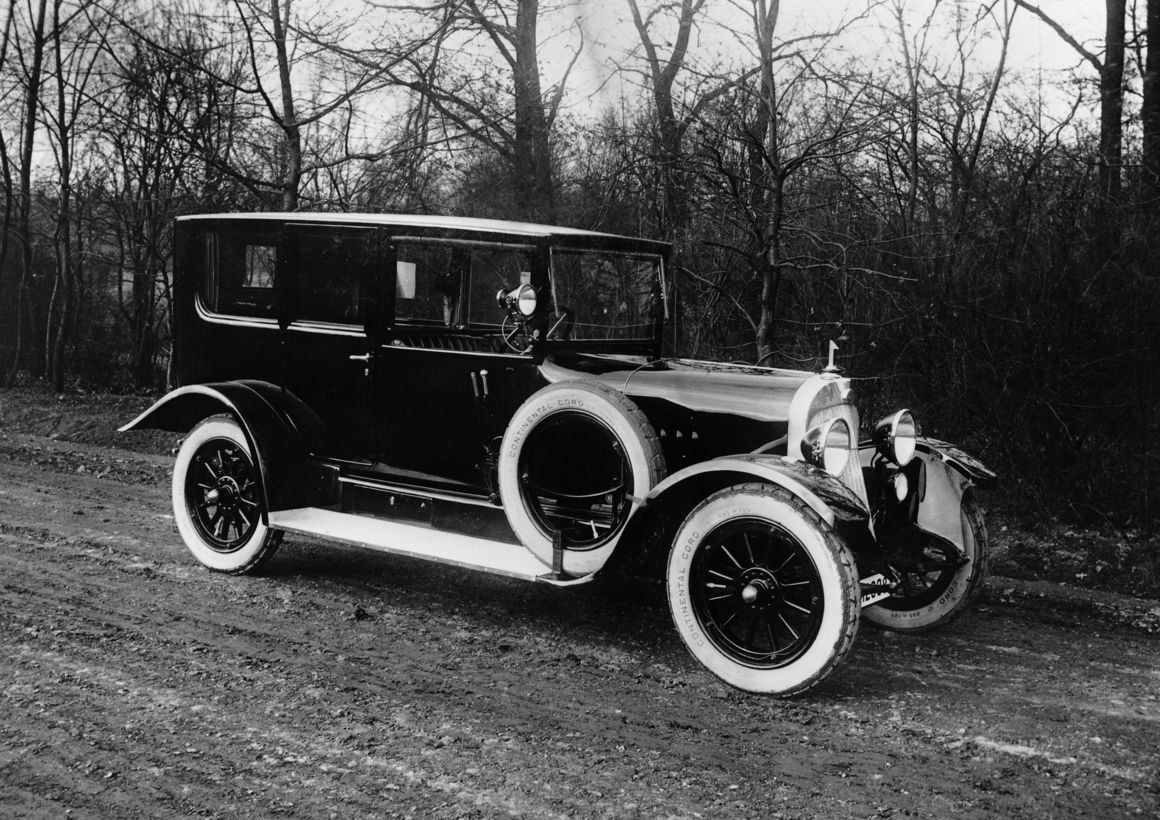 After parting company from Horch Motorwagenwerke AG, August Horch established a new company in 1909, again with the declared aim of building automobiles. Since Horch was unable to make further use of his own name as an automobile brand, he resorted to the device of translating his own name into Latin: “Horch“ (“Listen!“) became “Audi”. This was the starting point for the Audi factory in Zwickau.

August Horch delivered the first car to bear the new Audi brand name in May 1910. The new model gained immediate respect by scoring an unrivalled series of successes in the International Austrian Alpine Rally, at that time the toughest long-distance competition of its kind. Audi won this event in three successive years: 1912, 1913 and 1914. After the First World War the Zwickau-based company attracted attention in 1921 by being the first German car manufacturer to adopt left-hand drive and opt for a central, floor-mounted gear lever. This gave the driver better control over the car in traffic, so that all other German automobile manufacturers followed suit in subsequent years.

The first Audi with a six-cylinder engine was introduced in 1923. It was equipped with an oil filter and air cleaner, not a widespread device at that time. An air cleaner did not become a standard feature until some years later. The Audi six-cylinder model was also among the first cars in Germany to have hydraulic brakes at all four wheels; the design was developed in-house at the Audi development department in Zwickau. In 1927, Chief Designer Heinrich Schuh introduced Audi’s first eight-cylinder car, the “Imperator”: an imposing vehicle, but one that reached the market too late, since sales of large luxury cars were falling. The company found itself in financial difficulties and was purchased in 1928 by Jörgen Skafte Rasmussen, the owner of the DKW business enterprise.