40 Years of quattro: the All-Conquering Technology from Audi 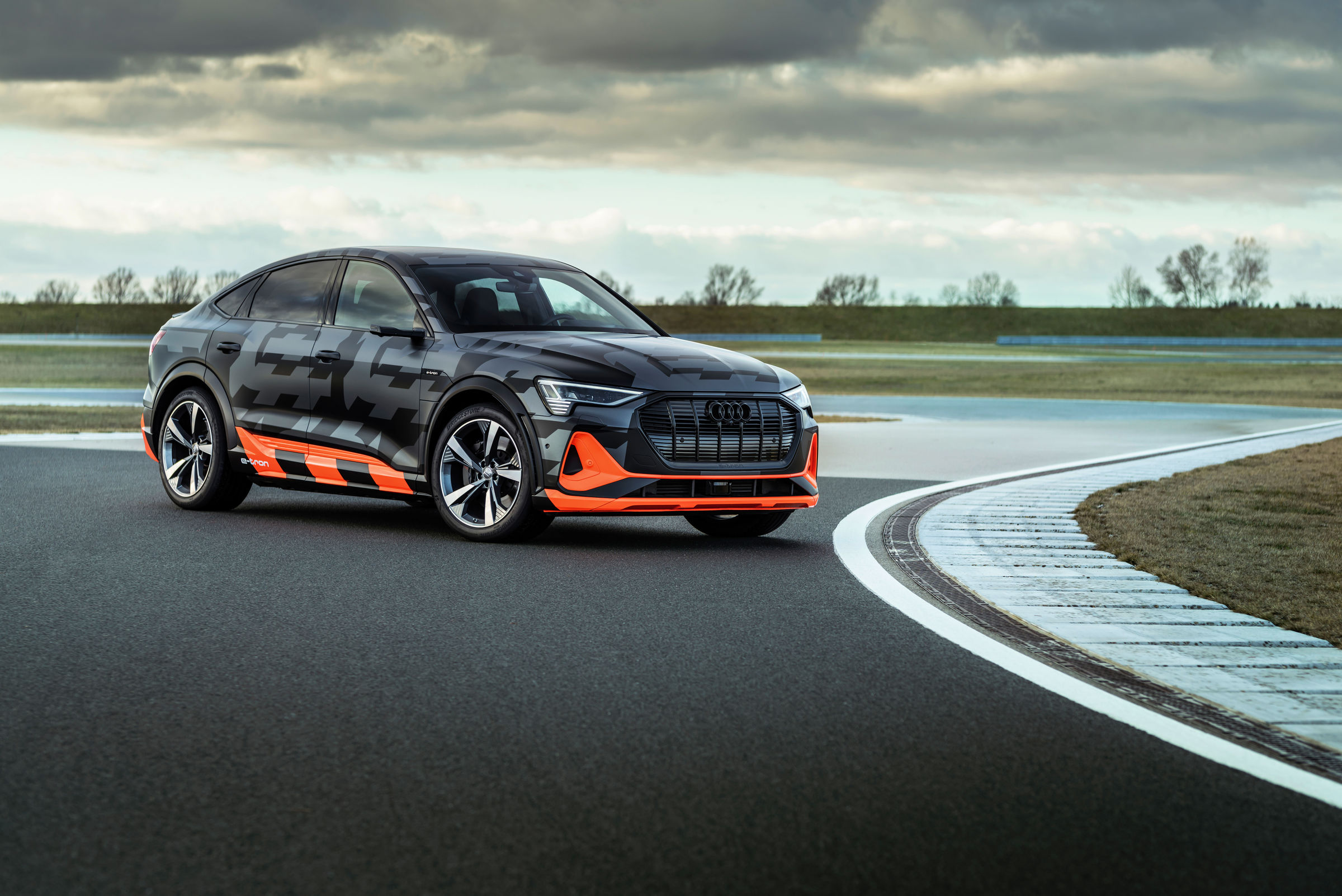 A technology and success story from Audi is celebrating a major birthday, as the quattro drive system turns 40 years old. Since the original quattro first made its debut at the Geneva Motor Show in 1980, the principle of four-wheel drive has become one of the cornerstones of the brand. To date, Audi has produced almost 10.5 million cars with quattro drive systems. Now, it is time for the next chapter in this particular success story: The prototypes Audi e-tron S and e-tron S Sportback use electric torque vectoring.