The enduring appeal of quattro 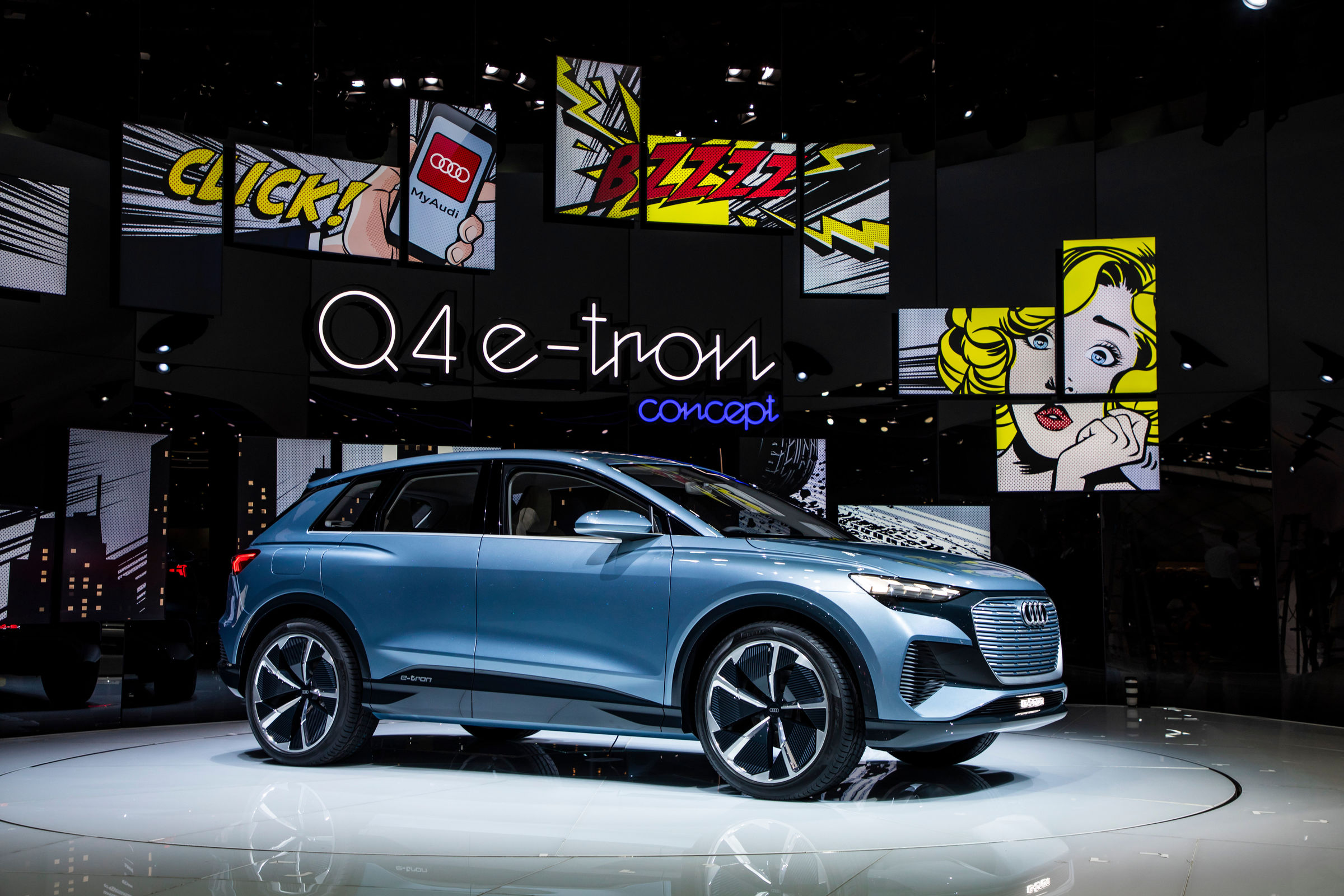 quattro is an icon. The name represents safe driving and sportiness, technical expertise and competitive superiority. The success of quattro models on the road and in racing has laid the foundation for this, while a series of legendary TV commercials has served only to underline it.

One unforgettable moment is the clip from 1986 filmed at the Kaipola ski jump in Finland, featuring the red Audi 100 CS quattro with professional rally driver Harald Demuth at the wheel scaling the 37.5-degree incline under its own power. Circuit and rallycross champion Mattias Ekström (Sweden) performed a similar feat in 2019. He tackled the steepest section of the Streif ski course at Kitzbühel in an Audi e-tron quattro with three electric motors, negotiating gradients of as much as 85%.

Audi has fueled the appeal of quattro again and again over 40 years with a succession of spectacular concept cars. The quattro Spyder presented at the 1991 International Motor Show (IAA) in Frankfurt am Main, Germany, was the brand’s first thoroughbred sports car of the post-war era and its first car aluminum-bodied car. Just a few weeks later, Audi presented the Avus quattro at the Tokyo Motor Show. It was designed to feature a W12 engine producing 374 kW (509 PS) mounted longitudinally ahead of the rear axle, the manual transmission in the quattro drivetrain positioned between the front wheels.

The Audi TT quattro coupé and roadster concepts presented in fall 1995 indicated the way to series production. Three more concept cars marked the expansion of the model range in 2003. At the Detroit Motor Show in January, Audi presented its Pikes Peak quattro, the predecessor to the Q7. This was followed at the Geneva Motor Show by the Nuvolari quattro two-door coupé, which paved the way for the A5. Then, in September, the Audi Le Mans quattro was the star of the IAA in Frankfurt – and also the spitting image of what would later become the R8.