40 years of quattro: the highly successful technology from Audi 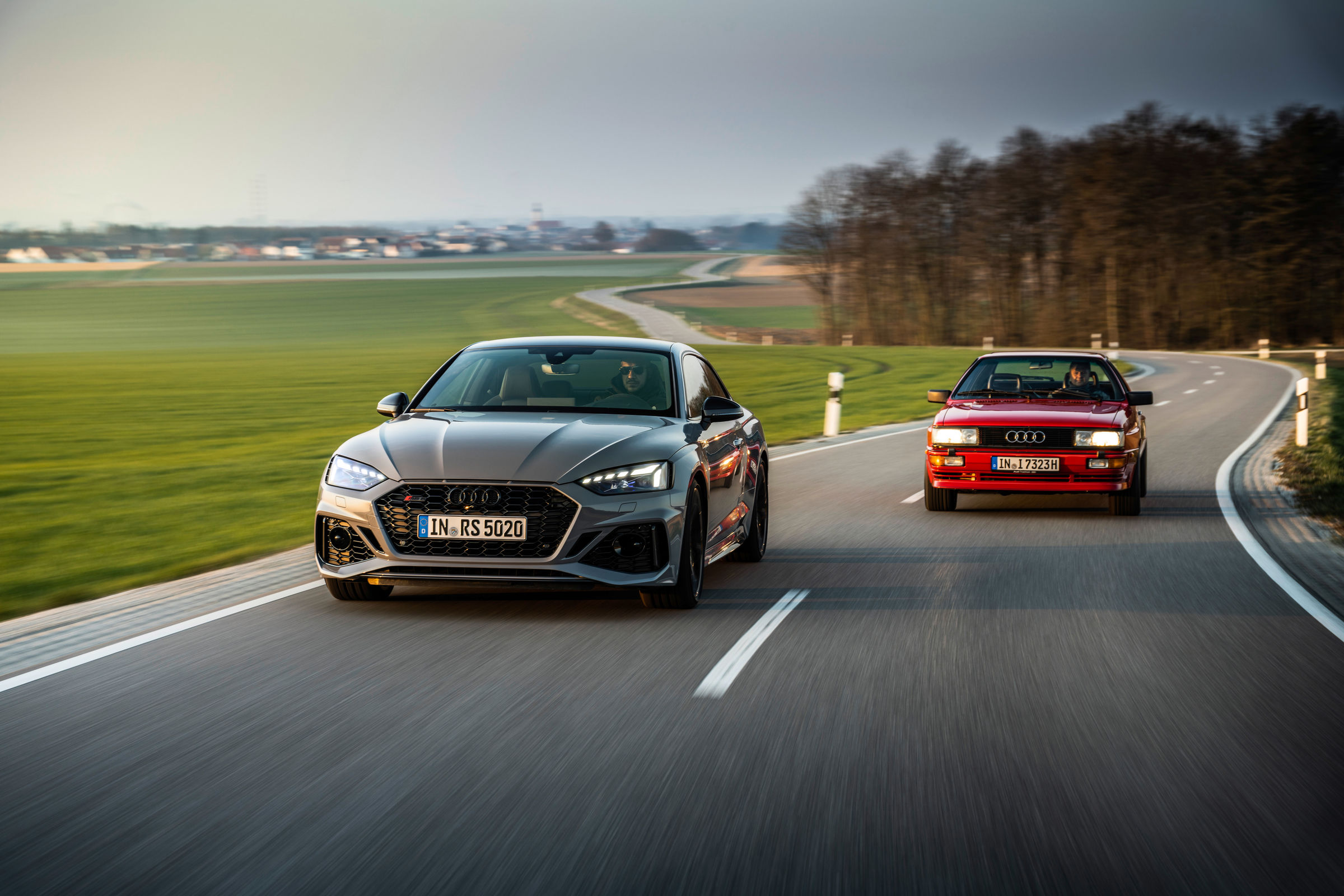 A technology and success story from Audi is celebrating a major birthday: The quattro drive system has turned 40 years old. Since the original quattro first made its debut in 1980, the principle of four-wheel drive has become one of the cornerstones of the brand. To date Audi has sold almost 11 million cars with quattro drive. The most recent chapter of the success story is electric: The Audi e-tron uses electric all-wheel drive, and the e-tron S models already feature its first expansion stage: electric torque vectoring, i.e. the need-based shifting of torque between the rear wheels.