How DKW changed the automotive world

Changing the fashion world. Designer, Stella McCartney, is working every day to try and create a more sustainable future. From inspiration to sourcing to production - nature is at the core of everything she does. Combining technology and creativity to create magic. #Audi #FutureIsAnAttitude #DesignShanghai #DesignShanghai2021 #ExperienceDesign #emobility
YouTube 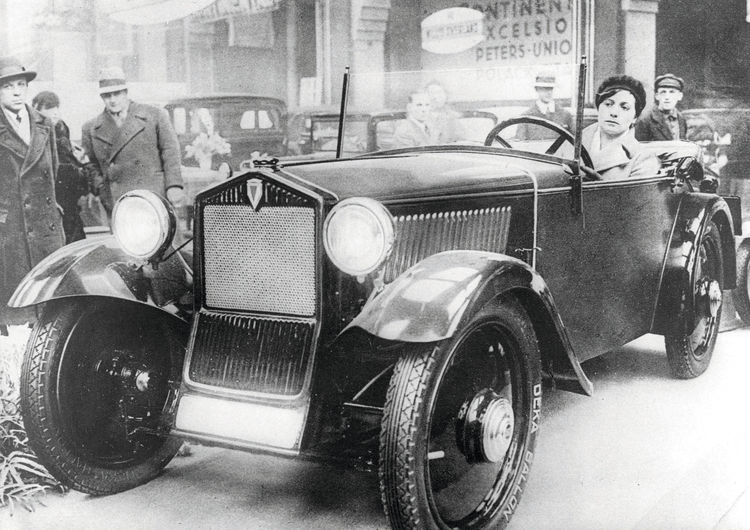 The first Audi advertising with the ‘Vorsprung durch Technik’ slogan appeared 40 years ago, in 1971. Even then this technical leadership claim was well and truly justified. If we look back another 40 years we find DKW, one of the companies that later became Audi, introducing its F1 model at the 1931 International Automobile Exhibition in Berlin – the world’s first high-volume production car with front-wheel drive.

Jörgen Skafte Rasmussen acquired a majority shareholding in Audi Werke AG of Zwickau, Germany in August 1928. He planned to stimulate sales by installing his eight-cylinder engines in the large Audi models, but competition from America was strong, and during the world economic crisis from the end of 1929 onwards Audi found itself facing increasingly severe financial problems. A new product with greater market appeal was urgently needed to ensure the company’s survival.

In October 1930 Rasmussen decided that an entirely new small car should be developed in the shortest possible time. Its design was to be based on the water-cooled DKW twin-cylinder motorcycle engine, with front-wheel drive and a lightweight steel chassis frame. Rasmussen allowed the designers only six weeks to finish their work. The ‘F1’ project was successful, and the new DKW front-wheel-drive model had its first test run at the end of November 1930. DKW exhibited it at the Berlin IAA Motor Show in February 1931, and it rapidly became a sales success. Various versions went on sale, and the F1 was soon the Auto Union’s top-selling model. By the time production ceased in 1942 about 270,000 had left the Audi assembly lines.

DKW cars with front-wheel drive also formed the basis for reconstruction of the Auto Union in West Germany after the Second World War. Between 1949 and 1966 the Ingolstadt and Düsseldorf factories (Düsseldorf until 1962) built no fewer than 887,000 DKW passenger cars before production switched over to the new Audi model range first shown to the public in the summer of 1965.

The very last DKW passenger cars, however, saw the light of day far from their country of origin. Auto Union models continued to be built under licence in Argentina and Brazil until 1968.