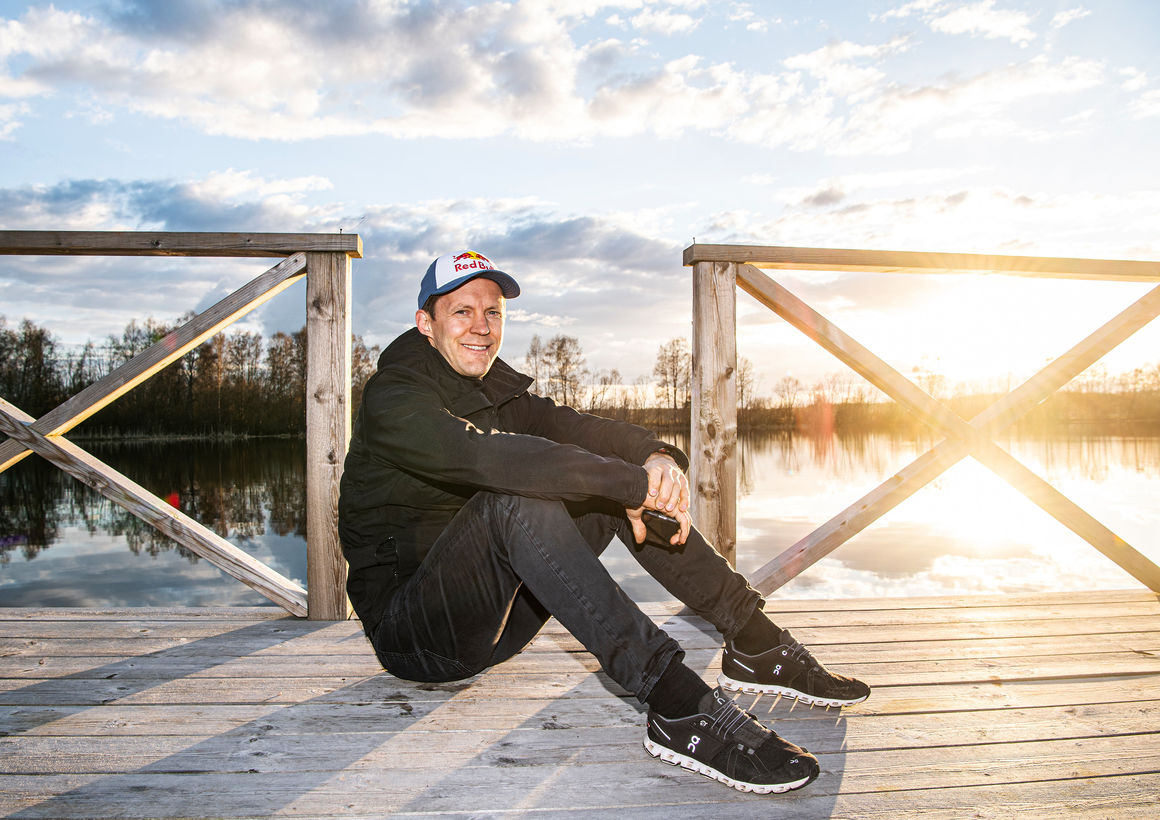 Mattias Ekström is a racing driver for all occasions. The Swede is a former World Rallycross champion, two-time DTM champion and the winner of four Race of Champions titles. He is now the “junior” in Audi Sport’s Dakar driver trio.

“Go hard or go home” is Mattias Ekström’s motto and trademark. In his first Dakar Rally appearance for Audi Sport, however, the Swede is starting according to a new motto: “Be the smartest of the fastest drivers.”

Ekström will take part in the world’s longest and toughest rally raid for the second time in 2022. In 2021, the Swede drove a buggy prototype. His most important insight after the almost 8,000-kilometer marathon through the deserts of Saudi Arabia: “The key factor at the Dakar Rally is that as a driver you must manage the relationship between performance and risk as well as possible.”

Another decisive factor on the part of the driver paring for Mattias Ekström is correct navigation on the individual daily stages. The details of their routes are only communicated to the participants by the organizer shortly before the start in each case. “In addition, in a rally raid like the Dakar, you can never predict the track and landscape exactly. You have to constantly feel out the conditions while driving as fast as possible. With all the sand and dust, it’s like flying blind on some stretches. That’s why you have to pay even more attention to the notes and commands of your co-driver sitting to your right.”

For the circuit specialist Ekström, this is unfamiliar territory, but not entirely new. After sporadic rally events during his long career, he is taking part in all of the rounds of the Extreme E off-road racing series for CUPRA in 2021, which is being held for the first time this year. It is open to purely electrically powered spec-SUVs. Although the new off-road competition is also taking place on circuits, the wind and weather are also constantly changing the loose road surface there. That’s why this offers Ekström welcome opportunities to practice.

For the 43-year-old Swede, new motorsport opportunities continue to thrill him. “I still love finding out how good I can really become as a driver,” says Ekström. “When I challenge myself in the cockpit in a new way, I get absolutely excited by all the training and learning required for that, in addition to the competition.”

His tireless spirit of discovery took Mattias Ekström from Sweden’s province of Falun to the very top of the international motorsport stage, where he immediately impressed. For 17 years, Ekström was a regular DTM title contender. This was always for Audi as an Audi factory driver for 14 years. He won two DTM titles with the brand with the four rings. With his own team and the Audi S1 EKS RX quattro, the Swede also became the World Rallycross champion. And in 2021, he became the first motorsport athlete to win a title in an all-electric touring car – in the Pure ETCR racing series.

“That’s why it’s great that I can now tackle this new challenge with Audi Sport after our many successful years together,” says Ekström. He is also looking forward to the electric drivetrain: “With the e-drive, power and torque are instantly available at the slightest touch of the accelerator pedal. Another advantage, especially when driving in the dunes, is the single-speed transmission, which saves constant up and down shifts.”

The heat will also be a very special challenge for Mattias Ekström at the Dakar Rally. “Since an illness when I was 22, I tend to sweat quickly. That means losing a lot of fluids, especially in the desert. So in order not to lose performance physically and mentally as a result, you have to drink more. But then you weigh more, because of getting additional ballast packed into your car and that costs you speed,” says Ekström as he explains his special personal challenge.

Despite almost 30 years as an active racing driver and his Dakar debut last year, Mattias Ekström feels “like a junior” in the new Audi project. He explains this with an appreciative glance at his teammates Stéphane Peterhansel (56) and Carlos Sainz (59): “The two of them show that you need a huge amount of experience for rally raids like the Dakar. In driving, in navigating and, in an emergency, also in repairing the car. Whenever I see Carlos, I say to myself: Mattias, you’re only halfway through your racing career.”

Quitting or retiring, these are not topics for Mattias Ekström. “I don’t think that I’ll ever stop. I’ll always be involved in motorsport in some way, whether as a driver, a team principal, or a race engineer,” he says. And then adds bluntly: “As long as I have the fitness necessary to drive, together with my mental prerequisites for it also still being there and my eyes still working, I’ll will continue trying to enjoy racing. Because, I love it and am also a bit addicted to it!”