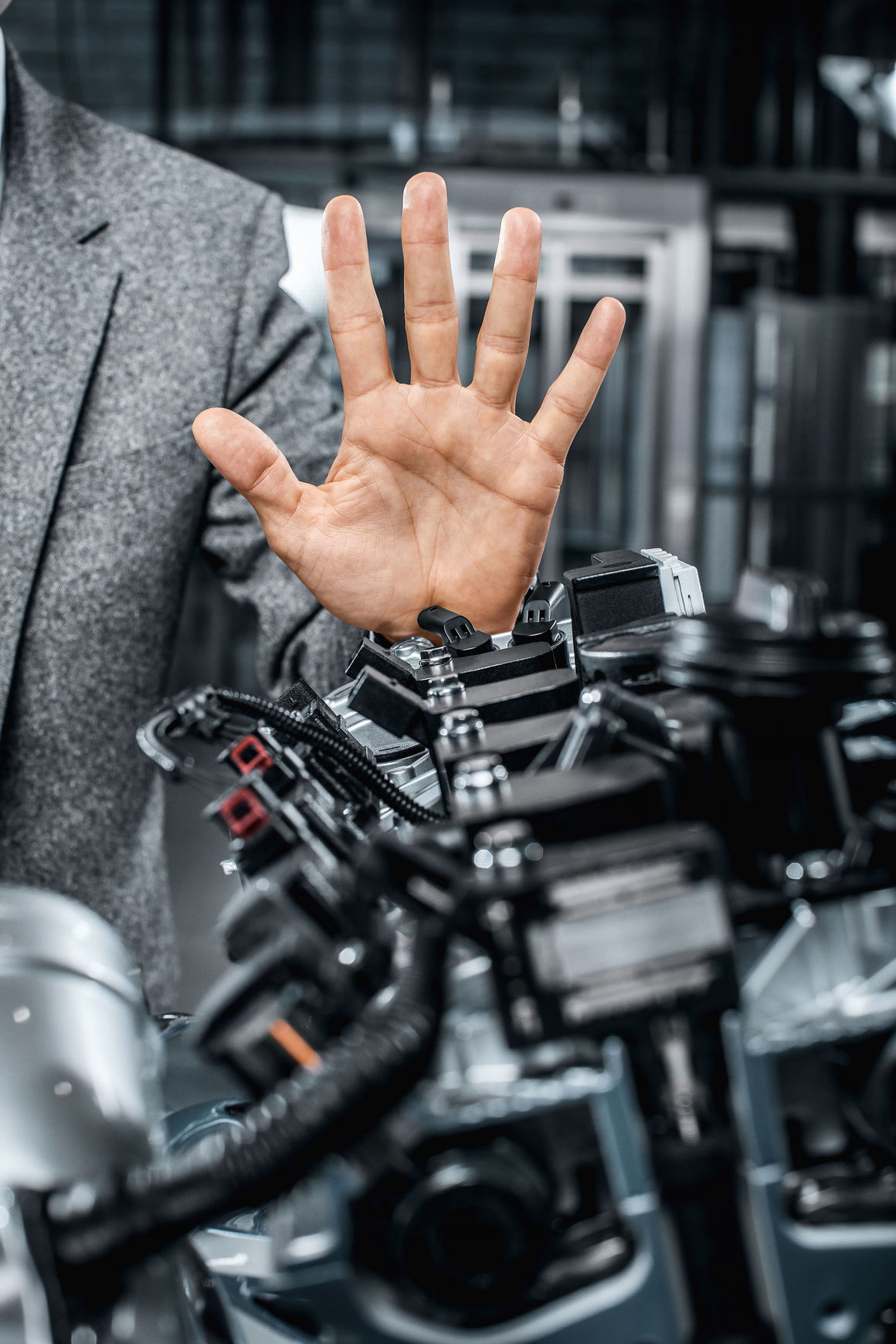 Give Me Five
40 years of five cylinders
For the seventh year in a row, engine journalists have named the Audi five-cylinder “Engine of the Year”. Since the introduction of the first five-cylinder engine in 1976, it has been an important element of the brand’s DNA, with an unmistakable sound. Now the fifth generation is setting pulses racing among car enthusiasts all over the world. Development engineers from the first and latest generation came together to discuss a few similarities and the many differences over the lifespan of this icon.