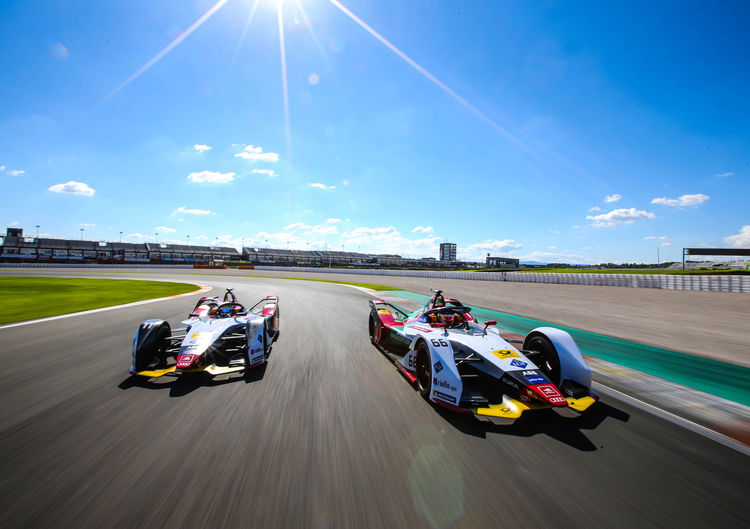 Audi assesses the final pre-season test in Valencia positively. Team Audi Sport ABT Schaeffler spent three days in Spain preparing for the new season of the all-electric racing series. Daniel Abt and Lucas di Grassi in their Audi e-tron FE05 reeled off a total of 1,490 kilometers in diverse weather conditions and gathered a wealth of valuable data. “We are pleased with the test in which Daniel and Lucas were driving their race cars for the first time,” says Team Principal Allan McNish. Previously, only the test car was used. “Our focus on all three days was not only on fast lap times but on optimizing our processes and preparing ourselves as best we could for the first race.” The next time the race cars hit the track will be December 15 when Formula E opens its season five in Ad Diriyah (Saudi Arabia).