{{ activeItem() }}
Twitter
09/25/21
A statement for progress. Get a glimpse behind the scenes of the making of the Audi RS Q e-tron, a car designed to… https://t.co/ZnISnWrnVh
09/23/21
Ready for the future. A new pilot program is helping #Audi employees prepare for jobs in IT. The aim is to equip th… https://t.co/9IrKa1zkv8
09/23/21
100 days from now, the 44th edition of the Dakar Rally will kick off. For #AudiSport, this marks the beginning of a… https://t.co/Mb7xIKzXNn
09/22/21
Experience the journey differently. The Audi grandsphere concept. Discover more at https://t.co/gSfPoEu7rV.… https://t.co/7kuYdQLSq5
Audi on Twitter 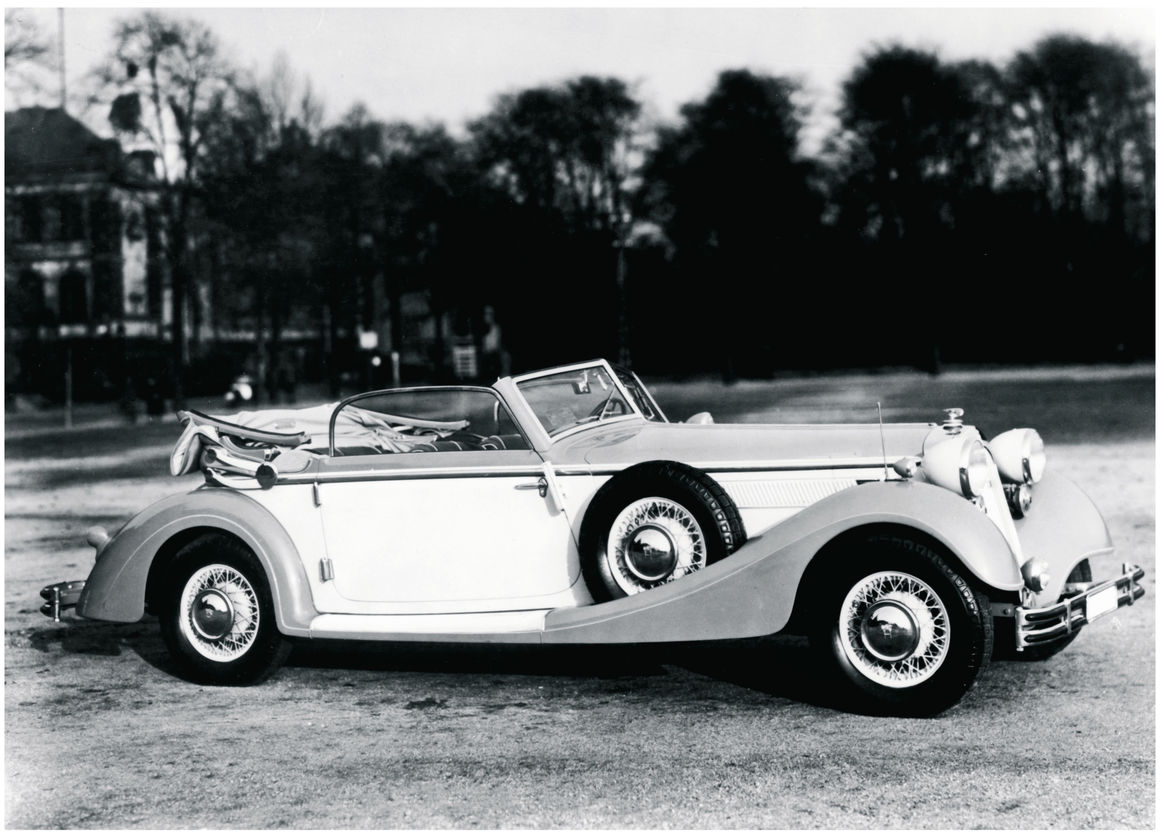 Today's AUDI AG looks back at a history that spans more than 100 years of automobile construction. An exciting voyage through time that started in the late 19th century. The Saxon brands of Audi and Horch from Zwickau, Wanderer from Chemnitz and DKW from Zschopau played a decisive role in motor vehicle development in Germany. These four brands amalgamated in 1932 to form Auto Union AG – with the sign of the four rings.