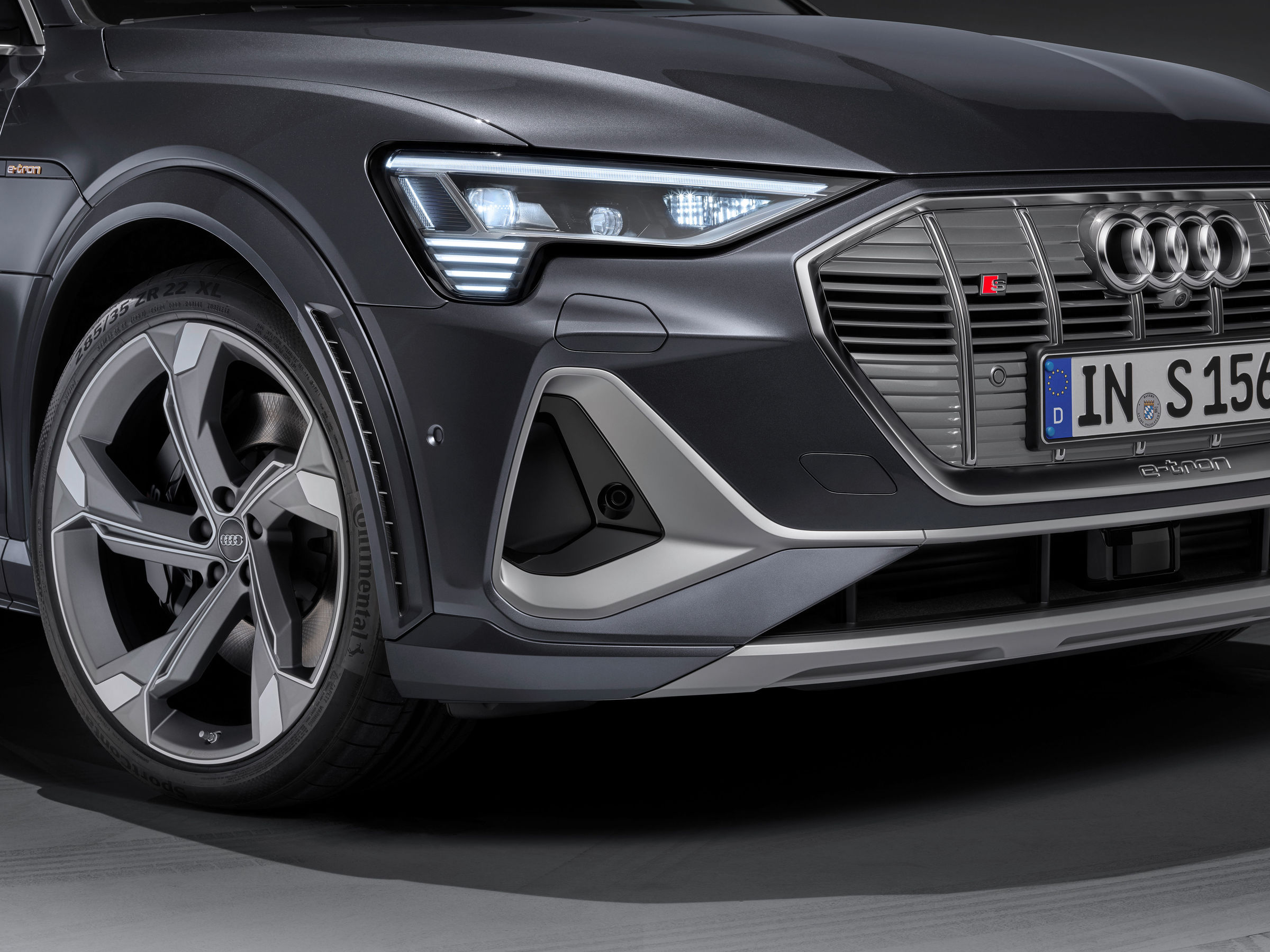 Audi is advancing into new dimensions in automotive lighting technology. Originally, vehicle lighting mainly served the purpose of ensuring traffic safety for all road users. Previously unknown prospects are now opening up in the wake of digitizing headlights and rear lights: light becomes a medium of external communication and interaction, personalizes design, and provides customers with new styling and customization options.

Lighting has made a veritable technology leap: The evolution from halogen light to xenon headlights to LED technology in automobiles took less than two decades. These milestones of new technologies provided customers with noticeably added value. As well as continually enhancing visibility, Audi lighting has been defining the face of the brand’s models in every era while extending everyday usability by an equally communicative and aesthetic dimension.

In the wake of the transformation of lamps, both illumination and energy efficiency improved. Now, digitization provides another innovation boost with all-new design potential: Light is becoming smart. By means of light signals, the car interacts with its surroundings. As far back as in 2003, the then A8 offered adaptive light with automatic-dynamic headlight range control before a camera on the windshield began detecting other road users in 2010. Two years later, the brand underpinned its innovative prowess and pioneering role in the R8: The introduction of the dynamic turn signal that allows indicated directional changes to be perceived out of the corner of one’s eye marked a significant gain in safety – and still does. In 2017, following their debut in the R8 LMX, Audi presented LED headlights featuring HD Matrix technology with the laser as an additional high-beam light in the A8 luxury sedan – a world innovation in large-scale production. Now, the premium manufacturer is digitizing the Matrix LED headlight while adding even greater variety. The digital OLED rear lamps in the new Q5 have been opening the door to car-to-x communication since this year and, for the first time, make choices of new taillight designs possible at the time of configuring the vehicle.

As well as intelligently illuminating the road, Audi provides its models with an unmistakable personality using distinctive signatures and dynamic lighting scenarios. Even at this juncture, customers are offered various model-dependent lighting signature options, to be followed by further differentiations. The dynamic turn signal or the impressive scenarios of the leaving and coming home functions cause the light to strike an emotional chord. Going forward, lighting technologies will make driving even safer, the individuality of each model even more visible, and external communication even more effective.