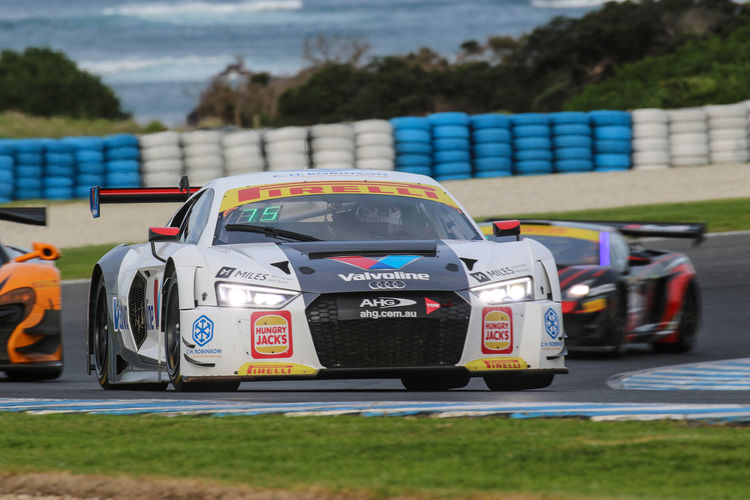 The Audi Sport customer racing teams celebrated many podium places on the last weekend of May.

First victory of the season in the USA: The Magnus Racing team achieved its first success in the North American racing series Pirelli World Challenge SprintX. Spencer Pumpelly/Dane Cameron won the second race in Lime Rock with an Audi R8 LMS. In the first race, this driver combination finished second.

Opener success in Australia: In the first round of the Australian Endurance Championship, the Audi customer team Valvoline Jamec Pem Racing celebrated a victory. Tim Miles and Jaxon Evans won the 500-kilometer race on Phillip Island in an Audi R8 LMS.

Two trophies for an Audi customer team: Paul Holton continued his string of podium results in the Pirelli World Challenge. The American took two second place finishes in the Touring Car Class with an Audi RS 3 LMS from the C360R team at the Lime Rock circuit in Connecticut.

Win in Russia: At the second round of the TCR Russia, two Audi drivers stood on the podium. Irek Minnakhmetov reached second place in the first sprint at the Smolensk Ring in an Audi RS 3 LMS, while Dmitry Bragin won the second race.