Change in the Board of Management at Audi: Peter Kössler hands over Production and Logistics responsibilities to Gerd Walker 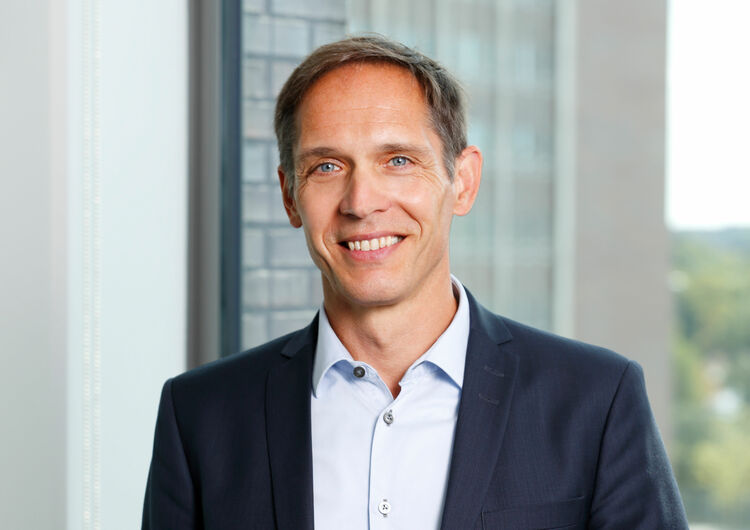 Peter Kössler, who has been the Board Member for Production and Logistics at AUDI AG since 2017, will go into his planned retirement as of February 1, 2022. His successor will be Gerd Walker, who began his career at Audi in Production and is currently in charge of production at the Volkswagen Group in Wolfsburg.

Volkswagen CEO and Chairman of the Supervisory Board at Audi Herbert Diess says that “Peter Kössler authoritatively led Audi Production in a volatile environment and set new standards, particularly with respect to quality, flexibility, and sustainability. For that, we owe him our appreciation and our thanks. With Gerd Walker, Audi is gaining an accomplished production expert who will advance the transformation of Audi factories worldwide toward electromobility. We wish him success in this important task.”

Peter Mosch, Audi General Works Council chairman and acting chairman of the Supervisory Board: “Peter Kössler is Audi through and through. He is distinguished by his down-to-earth attitude, connection to the region, reliability, and sense of duty toward all our employees, particularly those in production. He fulfilled his responsibilities as a board member with a great sense of responsibility across all locations. He modernized Audi production and, together with colleagues across all levels of the hierarchy, developed a vision for technological and organizational development of that core area with the project ‘P – bietet Zukunft’.

As a co-management partner, Kössler always addressed workers’ representatives and employees as equals. For that reason, in the name of the Audi employees, I say thank you! We wish his successor Mr. Gerd Walker all the best in his start at Audi and, in him, we look forward to welcoming another person with roots in the region onto the Board of Directors. Here’s to a successful collaboration!”

Audi CEO Markus Duesmann summarizes: “In his more than four years as Board Member for Production and Logistics, Peter Kössler set essential courses for Audi’s future viability and promoted the consistent transition of production to digital and flexible processes.” His personal commitment to matters of sustainability also meant that the goal of making all our factories worldwide carbon neutral by 2025 is largely to his credit. “In the name of AUDI AG, I thank Peter Kössler from the bottom of my heart for his tireless commitment. As members of the Board of Directors, we have all accepted his decision to retire with sadness and wish him all the best for the future.”

Peter Kössler began his professional career at AUDI AG in 1986 as a trainee and took over various management functions within Audi Production. From 2007 to 2015, he was plant manager at Audi’s largest location in Ingolstadt. After that, he changed to AUDI HUNGARIA Zrt., where he worked until 2017 as Chairman of the Board of Directors. Additionally, Kössler was a member of the AUDI AG Supervisory Board from 2009 to 2017. As Board Member for Production and Logistics in the years that followed, he introduced electrification of the global Audi production network and provided a clearly defined roadmap for sustainable production worldwide with Audi’s “Mission:Zero” environmental program. Moreover, Peter Kössler made Production more flexible and created a new, competence-oriented matrix organization for that purpose. It was among the largest restructuring projects in the German automotive industry.

With Gerd Walker, an experienced production expert will take on Board responsibilities at Audi and will return to Ingolstadt after positions in Wolfsburg and Györ. “Gerd Walker started his career at Audi and he is extremely well acquainted with our brand and our philosophy. He will move Production forward on its future trajectory and take the people along with him. It will be his task to optimally utilize our factories as we ramp up electromobility, achieve climate-neutral production in all factories by 2025, and continue to digitize Production and make it more flexible,” said Audi CEO Markus Duesmann.

A native of Reutlingen in the German state of Baden-Württemberg, he began his career in 1997 as a working student in concept design at Audi. In 2009, he became Board speaker for Production before leaving in 2012 to spend four years in charge of Production at AUDI HUNGARIA. Since 2016, this qualified mechanical engineer has been working in various leadership roles in Wolfsburg. There, he has been in charge of Production at the Volkswagen Group since 2018.