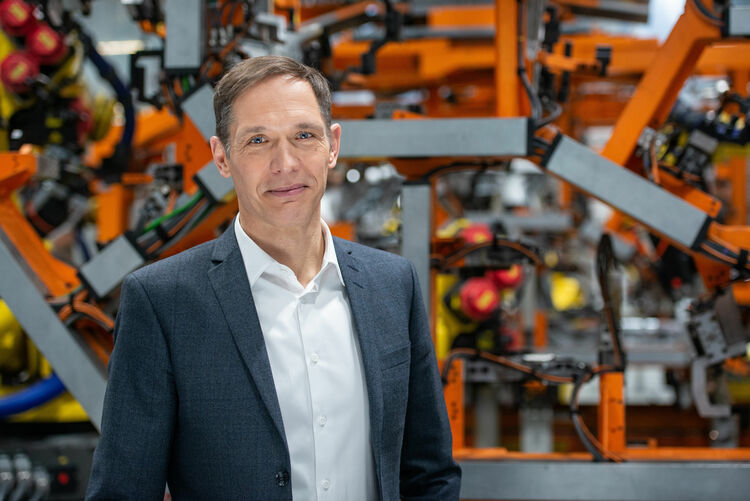 Gerd Walker was born on February 1, 1970, in Reutlingen, Germany.

He first worked at AUDI AG in 1997 as a working student in the field of engineering, writing a thesis on concept design for small-series production. After finishing his degree at the University of Stuttgart, he took his first job as a concept designer in the Production division at Audi in Ingolstadt.

In the period from 2002 to 2006, Gerd Walker had various positions in Technical Development in Neckarsulm and Ingolstadt. At first he was responsible for the procurement and production of test components for the construction of test vehicles; from 2004, he was project manager in charge of setting up the pre-series center, on the development side.

From 2005 to 2006, he managed the provision of materials and maintenance in the Technical Development division.

From 2006, he was responsible for product and process technology, body construction and exterior, in the pre-series center for the worldwide production of new models.

In September 2012, Gerd Walker took over the management of vehicle production at AUDI HUNGARIA in Györ.

In September 2016, he moved into the Group and managed production strategy in Wolfsburg.

From July 2018 to January 2022, Gerd Walker was head of Production at the Volkswagen Group in Wolfsburg.

Since February 1, 2022, Gerd Walker has been Member of the Board of Management of AUDI AG, responsible for production and logistics.