Skip to content
We are using cookies for a better user experience.
08/27/19
Neuburg a. d. Donau
Sport 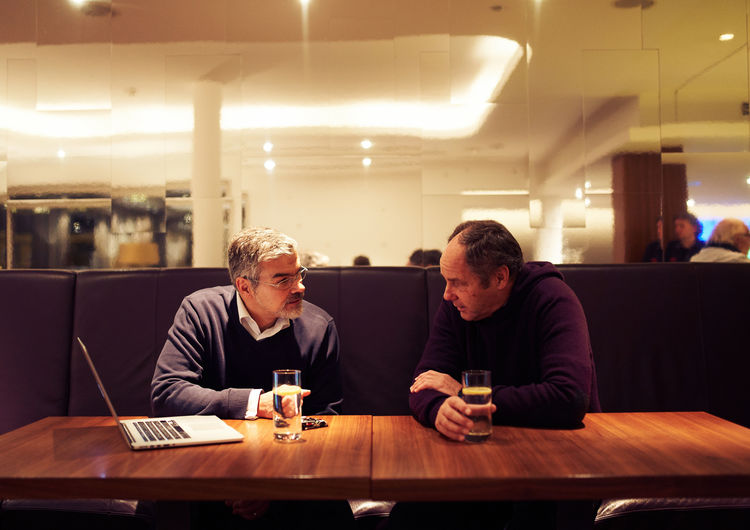 60 years and as vigorous as ever: DTM CEO Gerhard Berger is celebrating a special birthday and the entire Audi DTM squad extends best wishes to the former race driver and current businessman. “What Gerhard Berger has done for the DTM in recent years is fantastic,” says Head of Audi Motorsport Dieter Gass. “He took over the DTM in an extremely difficult phase and helped put the series back on track. The growing attendance figures can clearly be credited to him, too. As an executive, Gerhard Berger puts the pedal to the metal just as much as he used to as a race driver and is the right man at the helm of the DTM. On behalf of all ‘Audians,’ have a happy sixtieth birthday! We look forward to many more joint years.”