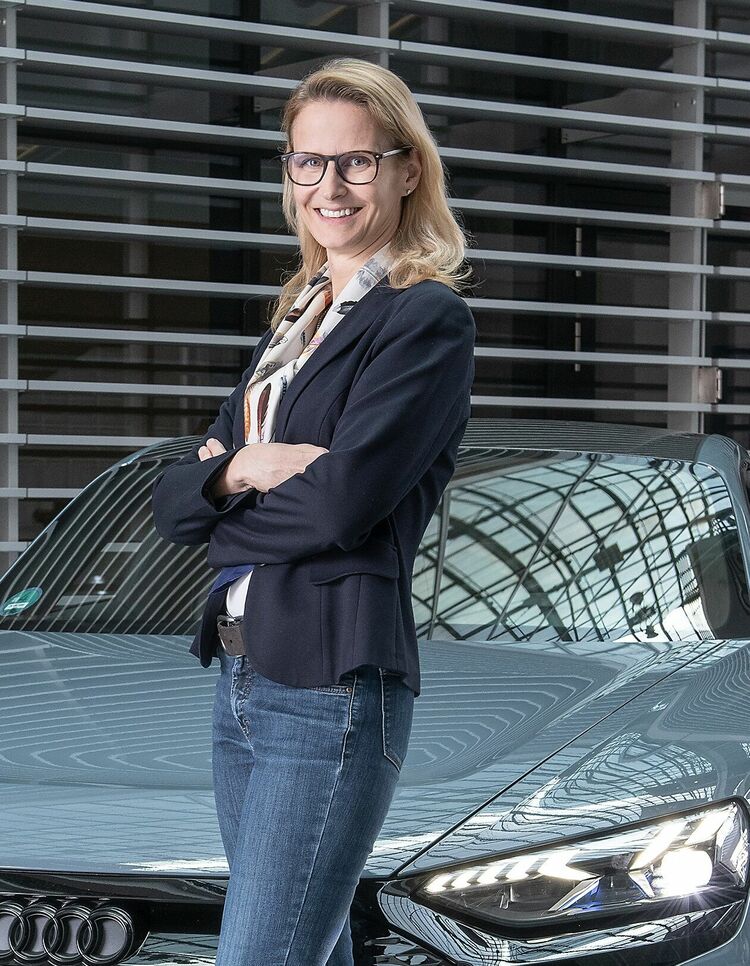 After earning her secondary education diploma, Renate Vachenauer studied electrical engineering at the Technical University of Munich (TUM) until 1995. In 1999, she concluded her academic career with a doctorate in engineering with a specialization in electrical drives at the TUM's Institute for Electrical Drive Systems and Power Electronics.

Renate Vachenauer went to work for BMW in 1999, where she took on various project and group leadership functions in electronics/electronic driving dynamics development.

In 2006, Vachenauer left for two and a half years in the United States. In Troy, Michigan, she worked on driving dynamics for BMW's Hybrid Technology Corporation as part of a cooperative effort with Daimler Chrysler and General Motors.

In 2009, she returned to Germany and became a consultant in the field of total vehicle driver assistance. One year later, Renate Vachenauer assumed leadership of the active driver assistance systems department. After two other positions as department head – functional design for driving dynamics (2011-2013) and electronic control units for electric drive (2013-2014) – she worked for five years as the department director for transmission/drive train development.

In 2019, Renate Vachenauer was named head of the special E/E Service Pack 2021 project. The heart of that project was the electric/electronic network for the coming generation of BMW vehicles.

At the start of 2020, she became department director for BMW’s My Journey business line, which is responsible for navigation, mobility services, e-mobility, and map-based proficiency functions.