Shaun Thong started kart racing at the age of eight but participated in his first official races only eight years later. In the past three years, Thong delivered remarkable performances in various formula and touring car classes. The 19-year-old was the first talent to be signed for Audi’s Young Driver Development Program in Asia. Thong’s calendar this year is full to the brim. Besides racing in the Audi Sport TT Cup, he is on the grid of the Audi R8 LMS Cup. In addition, he shares the cockpit of an Audi R8 LMS ultra in the Blancpain Endurance Series with his fellow countryman Marchy Lee and Audi Sport TT Cup coach Markus Winkelhock. 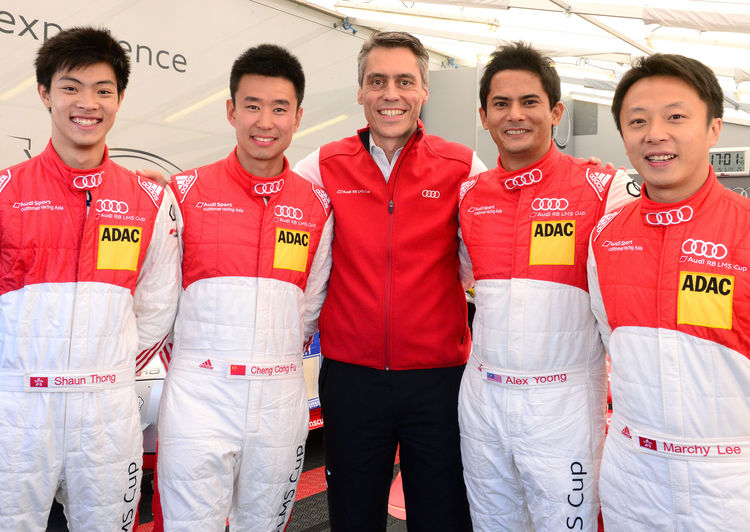