Last year, Dennis Marschall switched from karting to formula racing and immediately found his bearings. In the 2014 ADAC Formel Masters, the German clinched three race victories and six podium places. His career highlight so far has been the season finale at the Hockenheimring in which he won two races and took one second place. On switching to touring car racing, he would like to take the next evolutionary step to get closer to his aim: racing in GT series such as the ADAC GT Masters or the Blancpain Sprint Series. 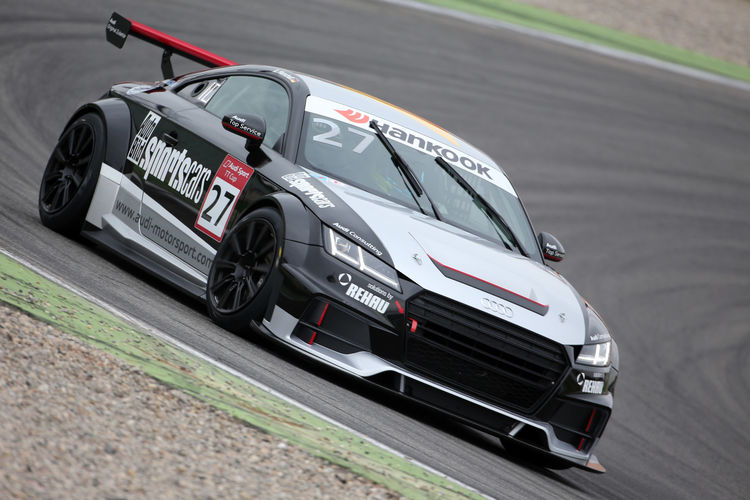