As a teenager, Dominik Peitz clinched numerous championship titles in karting, including three German championship titles in Junior Go Kart in 2005. The German gathered his first experiences in a race car in in 2007, in the Dacia Logan Cup, and in the ADAC Cruze Cup from 2010 onwards. Two years later, Peitz secured the title in the Chevrolet Cup. In 2013, the avid team handball player clinched victory in his first VLN race on the Nordschleife. 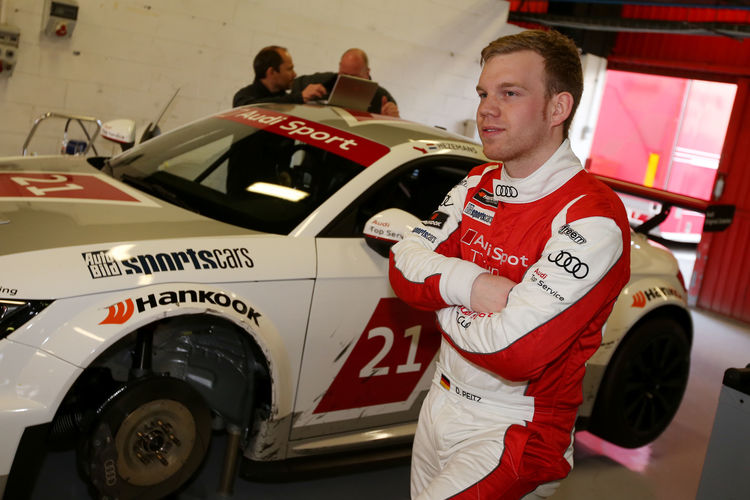