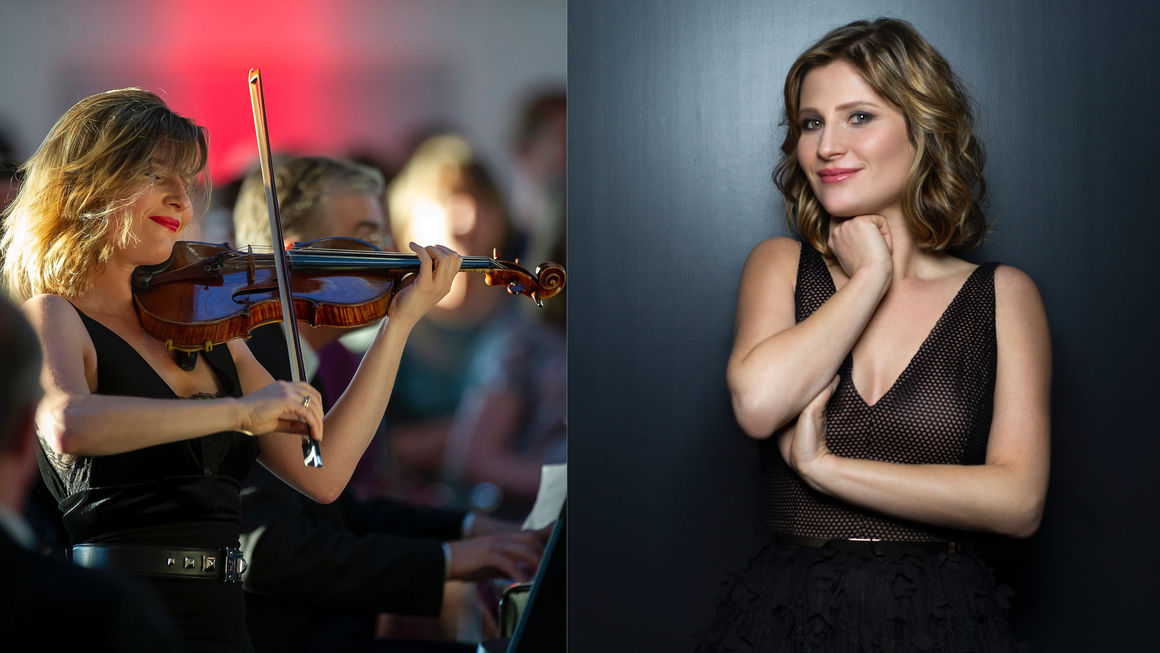 A festival that brings people together and surprises them with lively concerts and world-class artists – these are the Audi Summer Concerts. In 2019 and 2020, they carry the creative handwriting of Lisa Batiashvili. For the very first time, the exceptional violinist designed as artistic director the musical program of the festival. With “Fantastique!”, she put the French musical culture at the heart of the 2019 festival and took visitors of the Audi summer concerts on a musical journey into fantastic worlds.

Audi regards the festival as part of the city. This is why, in 2019 once again, the Audi Summer Concerts will be enjoyed in various venues in Ingolstadt – from the new hall for assemblies of Audi employees to living rooms in people’s homes, from the classical concert hall to the Audi museum mobile. With a Disney film concert to open the program and two open-air concerts as a finale, the Audi Summer Concerts are a festival for the whole family.

Since it was founded, this classics festival has attracted more than a quarter of a million visitors to its concert halls. In its jubilee year, 2015, the highlight was a concert in an Audi factory hall. From 2014 until 2016 Kent Nagano was the artistic director of the “Vorsprung Festival” within the Audi Summer Concerts. In 2019, Lisa Batiashvili became the artistic director.