“Sleeping while Driving into the Weekend? Not yet…“ 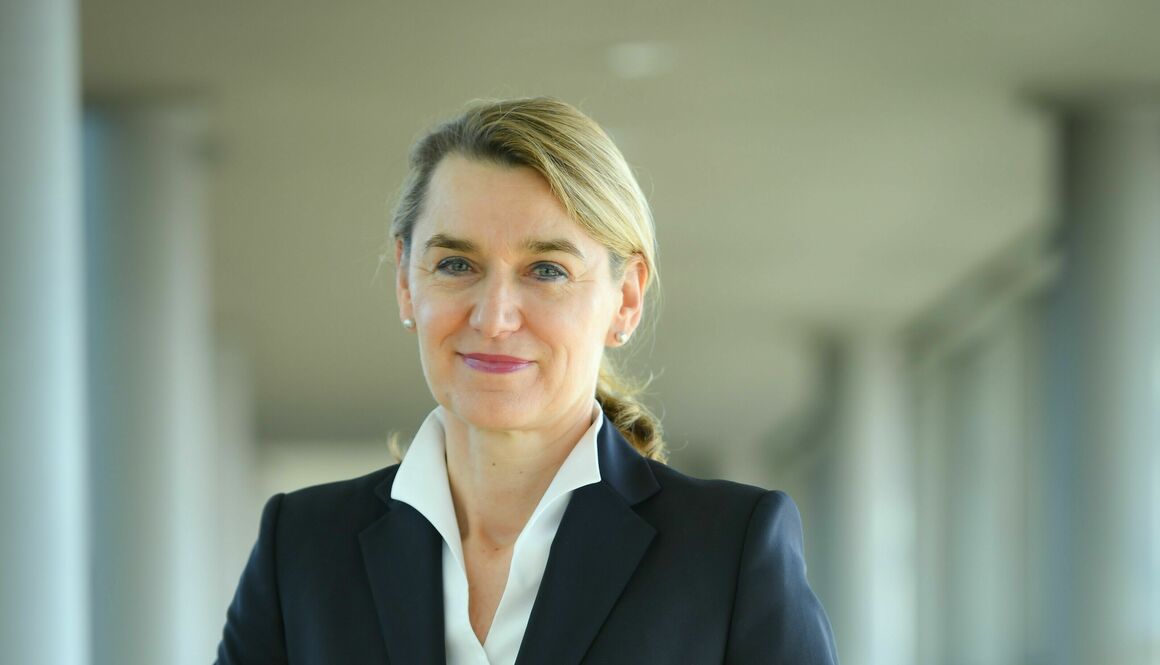 In late July 2021, a new German law went into effect that will allow fully automated vehicles* to drive regularly in public traffic within designated areas of operation in the future. But for which vehicles will that actually be feasible? How far along is the mobility of the future project in this country? The broad-ranging &Audi "SocAIty" study follows up on these questions. Uta Klawitter, Head of General Counsel Legal Services at Audi, is working with her team, which is focused on addressing the legal question of automation, and providing answers concerning the legal parameters of automated and autonomous driving.

Ms. Klawitter, how will we drive cars in the future?

Klawitter: In Europe, we can safely say that we will see functions like highway pilots for long distances by 2030. However, I don’t really think that we will be able to sleep while driving into the weekends. For ownership vehicles, meaning cars that are used privately, the technical regulations for approving L4 functionality do not exist yet in Europe. We expect those in 2024 at the earliest. Apart from that, regulations for using highly automated driving functions within the bounds of each country’s national road traffic laws still need to be introduced.

So it will still take some time ...

Klawitter: Yes and no. Because on the other hand, we will see autonomously driven people movers in the cities – which means short distances. That involves large-capacity taxis that drive without a human driver. And in the city, we definitely won’t only use cars. We will also use scooters, rented bikes, or even mobile rollators for older people. So the forms of mobility there will be even more diverse. Taking the entire mobility landscape into account and making it as easily accessible as possible for people by seamlessly networking all these forms of mobility together will be crucial. That means a holistic ecosystem that will make it possible, for instance, to reserve a parking spot and a charging station before you even drive into the city in an automated electric car.

That applies to the city. What does it look like in the country?

Klawitter: People in the country will still mostly drive their own cars, however, like in the city, autonomously driven people movers will expand mobility solutions and thereby offer better access to infrastructure, like shopping opportunities, for example.

In your opinion, what are the biggest challenges to getting there?

Klawitter: The biggest challenge will definitely be the technology itself. It has to enable a highly automated driving function that is convincingly smooth and, above all, safe. Only then – and this is the second challenge – will it gain social acceptance and the corresponding trust. For me, the third challenge is also clear: we need to harmonize the regulations at the international, or at least the European level. Otherwise, the area where vehicles can be used across national borders will be limited and the technical differences will be extremely complex due to the different national vehicular traffic law requirements.

How far apart are other countries in that respect?

Klawitter: As far as the legal framework is concerned, Germany is quite clearly ahead of the curve in Europe. And as far as technology is concerned, we’re also at the forefront: Audi and CARIAD, for instance, demonstrated that last year with the automated valet parking showcase at the IAA in Munich. That involved parking a car at the parking garage entrance and having it drive to its spot entirely on its own, controlled by an app. But the high demand for safety, which is simply expected at this point and correspondingly legally protected, is also important. We sometimes see a different approach in the two other trailblazing markets, the US and China. In the US, people are more curious about technical innovations and therefore tolerate more risks. By contrast, German legislators are rightly open to this evolutionary technology in smaller steps in order to minimize the possible risks. That is why German standards for level 4 automatically driven cars only allow for that function to be used in previously approved areas of operation. In order to increase trust in the function, the law also provides for various levels of assurance.

Klawitter: The law on level 4 allows vehicles to be operated by means of an automated driving function, without need of a human driver, under strict conditions. Right now, it is only possible in public traffic within previously approved areas of operation. The focus here is currently still on the people mover and logistics transportation. In the next step, this will have to happen for ownership vehicles as well.

Klawitter: Yes, I believe so. But the path to get there, even just on the legal side, will be covered cautiously and incrementally in Germany. It will be evolutionary, not revolutionary like in the US or China. That can also be an advantage, because the evolutionary track can build trust in the quality of the function, which our customers also expect from us.

Uta Klawitter, was born in Bremen, studied law at the University of Osnabrück, where she received her doctorate in 1996. Klawitter completed her education with an Executive MBA at the Kellogg School of Management in the USA and the WHU (Otto Beisheim School of Management) in Germany. In 1995, she joined the international law firm Shearman & Sterling as an Associate. In 1998, she moved to DaimlerChrysler as head of corporate law. In 2001, she became head of corporate and capital markets law at Deutsche Telekom, and in 2010, she joined Fresenius as Head of Legal. Since July 1, 2019, Uta Klawitter has been responsible for General Counsel Legal Services of AUDI AG.