Skip to content
We are using cookies for a better user experience.
02/27/19
Neuburg a. d. Donau
Sports 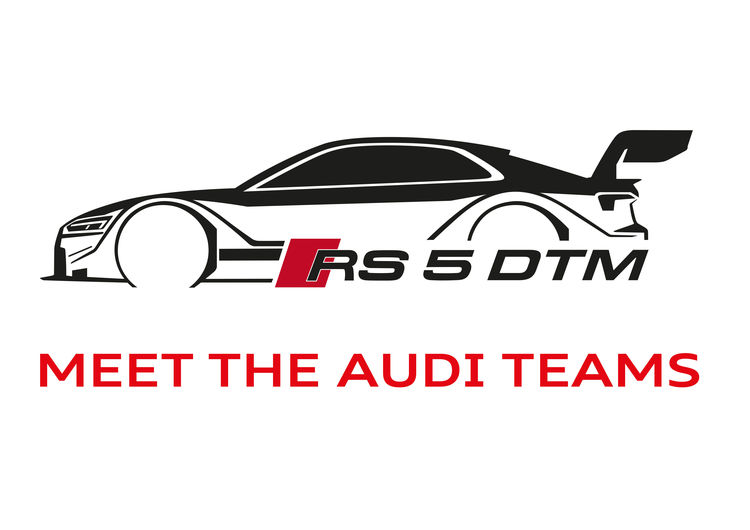 In exactly 66 days’ time, the 2019 DTM season kicks off at the Hockenheimring (Germany). With the new Class 1 race cars, a new era begins for the teams from Aston Martin, Audi and BMW. The new turbo engines with more than 610 horsepower will make the 2019 DTM the fastest of all time. The three Audi Sport Teams Abt Sportsline, Phoenix and Rosberg are each fielding two Audi RS 5 DTM cars, and two more will be entered by the new Audi customer team WRT from Belgium.

Before the season opens at the Hockenheimring on May 4/5, members of the media will have the opportunity to meet with the DTM teams and to get the latest background information about the new turbo era of the DTM and the current state of pre-season preparations first-hand from the team principals and drivers.

On March 21, WRT will concurrently present its extensive activities in GT racing and in TCR. Team Rosberg’s event will include an opportunity to drive the Audi RS 5 DTM in the simulator and to talk to Nico Rosberg about his intensified involvement in his father’s company. Phoenix Racing, in addition to the DTM, will focus on the GT3 and GT4 categories. And in Munich, on the occasion of the Formula E season starting its European leg in Rome on April 13, Daniel Abt and Lucas di Grassi, the two drivers of the championship-winning Audi Sport ABT Schaeffler team, will also be available for interviews.

RSVPs are requested by phone or e-mail to petra.strack@audi.de not later than two weeks before the respective event. We will subsequently provide you with program details.