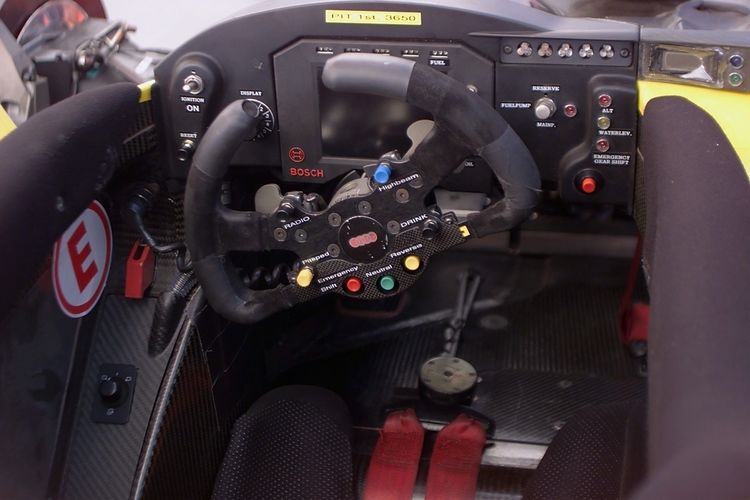 At the tenth round of the American Le Mans Series (ALMS) on 15 October at Laguna Seca in California, Audi plays for its first match point: Should one of the two Audi R8 sportscars cross the finish line in the first four places ahead of the BMW and Panoz, then Team Audi Sport North America secures the ALMS manufacturer´s title two rounds before the end of the season.

In the drivers´ championship as well, Audi has moved from being the hunter to the hunted: After a double victory at "Petit Le Mans", Audi driver Allan McNish captured the overall lead in the fiercely contested sportscar series, with his team mate Rinaldo Capello ranking second equal overall with BMW driver Jörg Müller. Frank Biela and Emanuele Pirro currently sit fifth and sixth respectively and also hold title chances. "Never give up," says Biela, "because in the remaining three races anything can happen."

With five wins in succession, Le Mans winner Audi has impressively proven the extraordinary qualities of the Audi R8 in the American Le Mans Series (ALMS). "Now we are reaping the rewards of our hard work. But we will keep the pressure on for the rest of the season, because nothing has been decided yet," declares team director Reinhold Joest. "Our wins to date are the rewards for a perfect car and a brilliant team."

Allan McNish travels to the Laguna Seca race full of optimism: "It´s a quick track with several very difficult passages, including the famous corkscrew corner, that should suit our Audi nicely."

So far this season Audi has clinched four double victories in the American Le Mans Series. Although the manufacturer´s title is within reach, and the Audi pilots have taken over the points lead in the drivers´ championship, Dr Wolfgang Ullrich, Head of Audi Sport, warns against complacency: "It is, of course, fantastic that we are leading. But you cannot afford to relax for one moment, because the competition is fierce and the season doesn´t finish until the flag drops in Adelaide."

Compared to the 1000 mile "Petit Le Mans" marathon, the ALMS round in Laguna Seca is regarded as more of a sprint race run over 2 hours, 45 minutes. The start takes place on Sunday, 15 October at 12.30 pm (local time).