Awards for Audi from May to July 2017 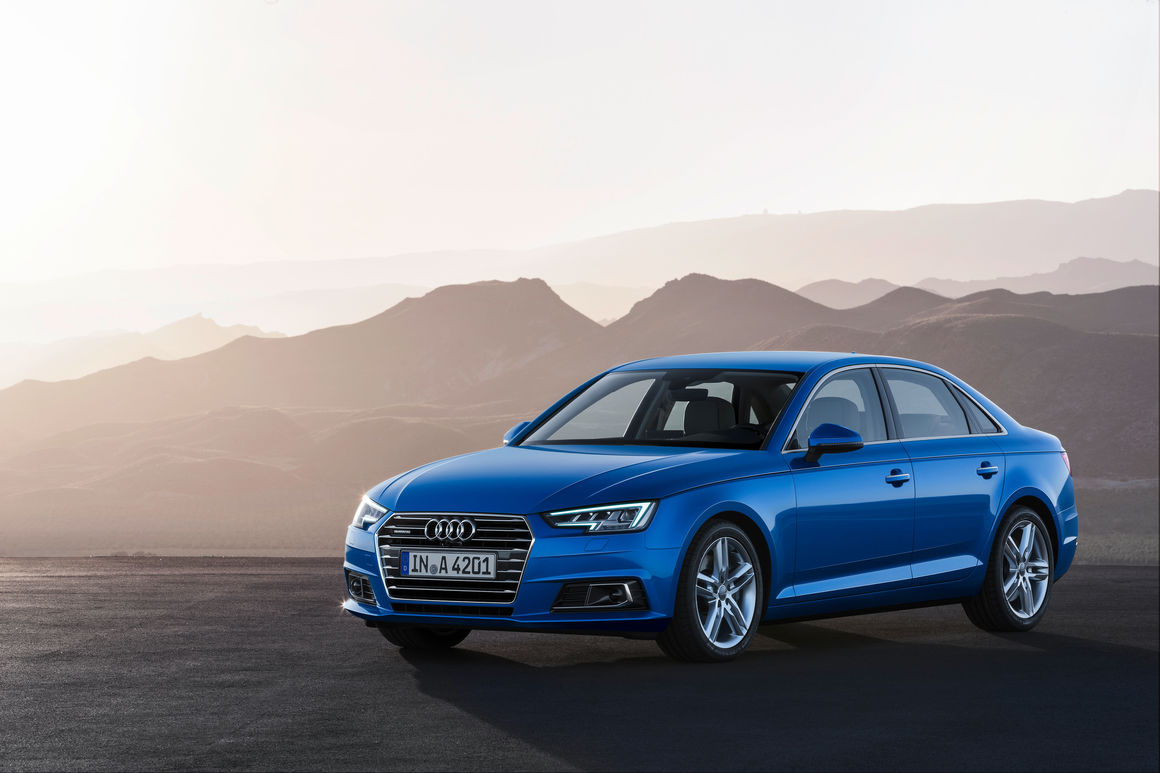 J.D. Power APEAL Study: Audi comes out on top in three categories
An Audi model made it to the front of the pack in three categories of the J.D. Power APEAL study at once. APEAL stands for Automotive Performance, Execution and Layout, and examines the satisfaction of new vehicle customers in the United States after 90 days of ownership. Buyers assess a total of eight areas covering engine/transmission, comfort, air conditioning and sound system through to design.

Audi eROT wins Vehicle Dynamics International Award 2017
An international jury of automotive journalists singled out Audi eROT as a particularly attractive solution for the future. In this suspension prototype, electromechanical rotary dampers replace the previous hydraulic dampers. The standout feature involves converting the kinetic energy induced into the suspension by potholes or bumps in the road into electrical energy and then feeding this energy into the car’s 48-volt electrical system. With conventional dampers, the energy is lost in the form of heat. In addition, the jury singled Audi out as “Dynamics Team of the Year.” As such, the experts acknowledge the good handling as well as the dynamic suspension systems and the precise steering which feature in many Audi models.
(May 19, 2017)

Australasian NCAP: Audi Q2 and Audi Q5 score five stars in the crash test
The Audi Q2 and Audi Q5 SUV models achieved the top 5-star rating in the Australasian NCAP crash test for excellent active and passive safety. The institute has carried out crash tests in the Australian and New Zealand regions since 1993 and to date has tested more than 590 passenger cars and light commercial vehicles.
(May 31, 2017)

Audi top among university graduates
Audi is the place to be for many young German university graduates, as the employer studies from consultants Universum and trendence confirm. The engineers voted Audi in the Universum ranking, for instance, as the winner of all industries for the ninth time running. Future economists see the brand with the Four Rings in a good second place according to both trendence and Universum. Among IT experts, Audi is once again positioned with its innovation topics among the top ten most popular employers. Around 100,000 students at German universities were surveyed for both rankings.
(July 3, 2017)