Audi wants to return to the top in the DTM 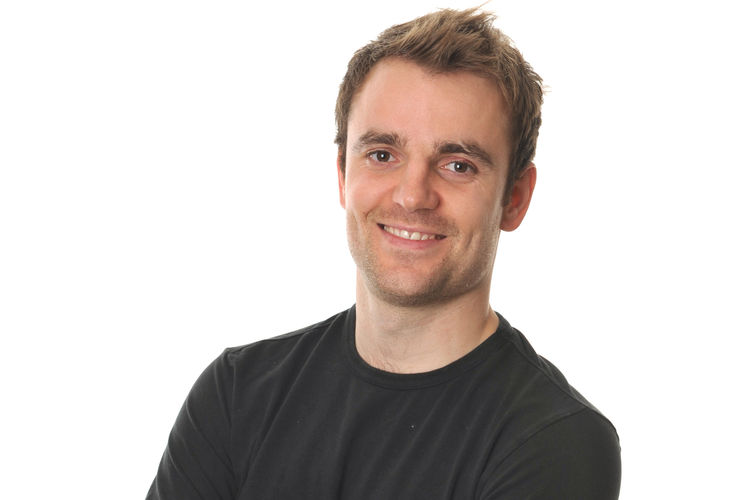 Five DTM titles for Audi, three for Mercedes-Benz, one for BMW – this is the tally of the most popular international touring car racing series since AUDI AG’s return with a manufacturer’s commitment exactly nine years ago. Audi Sport is working at full stretch on extending this advantage in the 2013 season.

In 2004, Audi returned to the DTM with the A4 DTM – and scored a resounding success: the drivers’, manufacturers’ and team titles went to Ingolstadt. 2007, 2008 and 2009 saw the brand achieving a hat-trick: Audi was the first automobile manufacturer in DTM history to clinch three consecutive DTM titles. In 2011, another milestone – the first title win of a year-old car – followed.

This feat could be repeated now with the Audi A5 DTM, as on the finale of the 2012 season the technology of the new DTM vehicles was frozen by the regulations. A further development of the technology is only possible to a very limited extent. Therefore, Audi Sport’s DTM squad is primarily concentrating on unlocking the Audi A5 DTM’s full potential by the time the season opens at the Hockenheimring on May 5, 2013. “We’re convinced that we were clearly beaten below our capabilities in 2012,” stresses Head of Audi Motorsport Dr. Wolfgang Ullrich. “In the DTM it’s about a few tenths of a second – and we need to find these few tenths in 2013 with the A5 DTM.”

A strengthened driver line-up is to support this endeavor. In the Briton Jamie Green (30), Audi has signed one of the quickest present-day DTM drivers. “Together with our established drivers and stars we should be in an even better position than before,” adds Dr. Wolfgang Ullrich.

Remaining on board are both two-time DTM Champions, Mattias Ekström (Sweden) and Timo Scheider (Germany), Race of Champions winner Filipe Albuquerque (Portugal), the two-time season winner Edoardo Mortara (Italy), Le Mans winner Mike Rockenfeller (Germany) and youngster Adrien Tambay (France), who by finishing the round at Valencia as the runner-up immediately clinched a podium position in his first DTM season. The decision about filling the eighth cockpit is still pending.

Audi achieved its biggest success in the 2012 DTM season at Zandvoort: Edoardo Mortara, Mike Rockenfeller and Mattias Ekström occupied the top three positions – marking the only time a manufacturer has been able to claim the entire podium since the new generation of DTM vehicles was introduced. At the Red Bull Ring in Spielberg, Edoardo Mortara (Audi Sport Team Rosberg) was victorious and Mattias Ekström (Audi Sport Team Abt Sportsline) contributed another success at the show event in Munich. Mike Rockenfeller (Audi Sport Team Phoenix) finished the season as the best Audi driver in fourth place overall. In the manufacturers’ classification, Audi took second place in front of Mercedes-Benz.

“The 2012 DTM season certainly didn’t go the way we’d expected it to,” says Head of Audi Motorsport Dr. Wolfgang Ullrich. “We’ll do everything within our means to be in contention for victory right from the beginning in 2013. Then we should have a good chance of battling for the title again – despite the frozen technology.”

The 2013 schedule features a total of ten races. A new event on the calendar will be the visit on August 4 to the Moscow Raceway in Russia – a particularly interesting market in which Audi recorded 45.8 percent growth over the prior year in the first eleven months of 2012.