Skip to content
We are using cookies for a better user experience.
07/01/19
Neuburg a. d. Donau
Sport

Audi Sport customer racing in the 24 Hours of Spa

{{ activeItem() }}
Twitter
06/22/21
Markus Duesmann, CEO of AUDI AG, today: “With this roadmap, we are creating the clarity necessary to make a decisiv… https://t.co/2VlYl3FNEC
06/22/21
Beginning in 2026, Audi will only release new models onto the global market that are powered purely by electricity.… https://t.co/UflyhSXktO
06/22/21
Audi takes the next step on its way to carbon-neutral mobility. At today's conference hosted by the Climate Neutral… https://t.co/CoHI7oavyx
06/21/21
Agents for change. Countless visionaries, three days, one @Greentech_Fest. We all came together to celebrate the in… https://t.co/kGju7899Lp
Audi on Twitter
YouTube
06/21/21 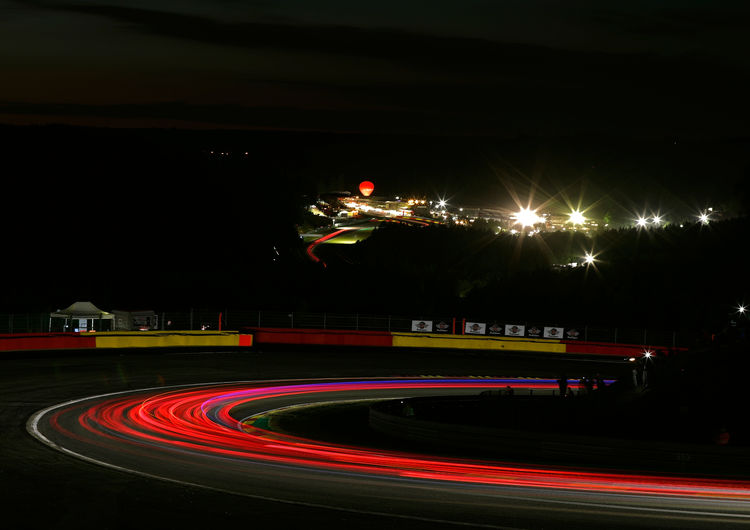 For the 24 Hours of Spa from July 25 to 28, Audi Sport customer racing expects more than ten Audi R8 LMS on the grid. The 24-hour race is part of the Blancpain GT Series Endurance Cup. It is also the third in five rounds of the Intercontinental GT Challenge for which Audi Sport has nominated four race cars.

Audi Sport has won the iconic endurance race with the Audi R8 LMS four times so far – in 2011, 2012, 2014 and 2017. In the battle for its fifth victory, Audi relies on proven teams with a successful track record. Audi Sport Team WRT – the 2011 and 2014 winning team – is fielding two Audi R8 LMS cars for Audi Sport customer racing. Audi Sport drivers Frank Stippler and Dries Vanthoor, who won the 24 Hours of Nürburgring a week ago, will be sharing a cockpit with the Spaniard Alex Riberas. Robin Frijns, Nico Müller and René Rast, three of the six Audi factory drivers in the DTM, are going to drive another Audi R8 LMS of the Belgian team. Rast has previously won the race back in 2012 with Frank Stippler and a second time in 2014. Audi Sport Team Saintéloc is entering a third Audi R8 LMS on behalf of Audi Sport customer racing. The team from France won the 24 Hours of Spa in 2017, with Markus Winkelhock and Christopher Haase, among others. As in 2018, both are forming a driver squad together with this year’s Nürburgring winner Frédéric Vervisch.

Team Montaplast by Land-Motorsport – in third position last year as the best Audi team – is going to use the opportunity of the prestigious race for another entry. Ricardo Feller and Audi Sport driver Christopher Mies will be supported by a three-time world champion: José María López will drive an Audi R8 LMS for the first time. The Argentinian won the World Touring Car Championship between 2014 and 2016 and is the runner-up in the 2018/2019 FIA WEC season. In addition, other Audi R8 LMS cars of the teams that are regular entrants in the Blancpain GT Series Endurance Cup will be part of the field: Belgian Audi Club Team WRT is preparing at least two other race cars. Team Attempto Racing is participating in the series with two cars and relies on Audi Sport drivers Mattia Drudi and Kevin van der Linde, among others. Saintéloc Racing and Phoenix Racing are each putting one Audi R8 LMS on the grid. Furthermore, four of last year’s winners from the one-make cup will be racing together under the Audi Sport R8 LMS Cup entry at Spa for the first time. “With that, we have an experienced and strong lineup in the cars we’re supporting. Other Audi Sport drivers are augmenting the driver teams of our customers too. Several privateer driver lineups from the ranks of our teams are completing the entire squad, so we’re well set in the battle for the Coupe du Roi,” says Chris Reinke, Head of Audi Sport customer racing.

Teams nominated for the Intercontinental GT Challenge at Spa: