Skip to content
We are using cookies for a better user experience.
09/20/19
Neuburg a. d. Donau
Motorsport 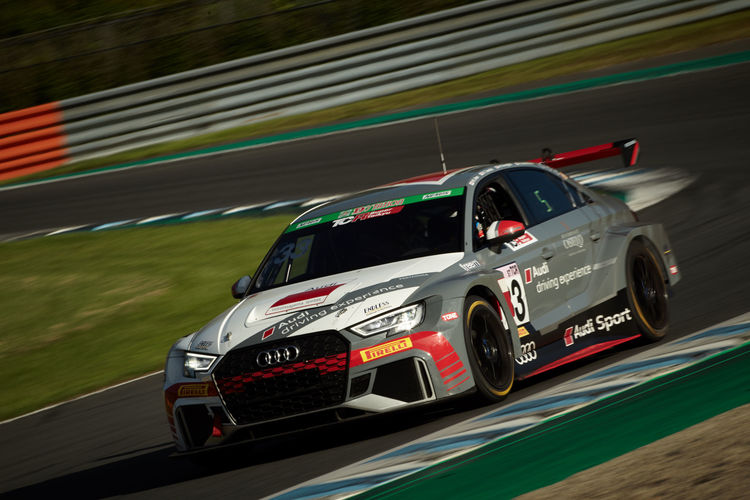 In round eight of the WTCR – FIA World Touring Car Cup in Japan from October 25 to 27, Audi Sport customer racing will welcome a local customer team to the field. Audi Team Hitotsuyama received two wild card entries for the race weekend at Suzuka. Ryuichiro Tomita is going to take the wheel of one of the two Audi RS 3 LMS cars. The 30-year-old Japanese has been driving an Audi R8 LMS of the team in the GT300 class of the Super GT racing series. In the fifth round of the Super Taikyu Series in September, he clinched third position in an Audi RS 3 LMS. “These race cars are clearly more powerful and a lot more fun than the front-wheel drive models I became familiar with at the beginning of my career. I’ve raced at Suzuka many times before and can hardly wait for my run in the FIA WTCR,” said Tomita. Ritomo Miyata will drive the second Audi RS 3 LMS. The 20-year-old up-and-coming Japanese driver has won the Formula 4 Championship in his country twice and is currently the runner-up in the Japanese Formula 3 Championship before the finale. “In a test, I came to know the Audi RS 3 LMS as a car that’s easy to drive and a lot of fun and that likes fast corners. I’m looking forward to the weekend at Suzuka,” said Miyata.