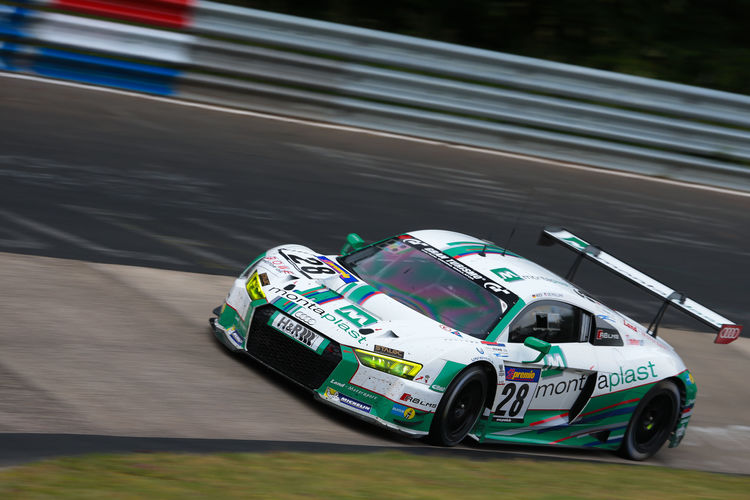 Christopher Mies and Connor de Phillippi have won the season finale of the VLN Endurance Championship Nürburgring. The two drivers of Team Montaplast by Land-Motorsport claimed overall victory with a clear advantage of 2m 44.418s. In their Audi R8 LMS, they initially started the four-hour race on a wet track on rain tires. When the clouds broke up after 1.5 hours and the sun dried off the track, their competitors switched to slicks too early. The racing team from Niederdreisbach continued to rely on profile tires and achieved lap times that were up to four seconds faster. That was the key to victory. With a tactically clever tire strategy Mies/de Phillippi in the end celebrated their third win in the 2016 season. In addition, they won the VLN Speed Trophy awarded to the best team.