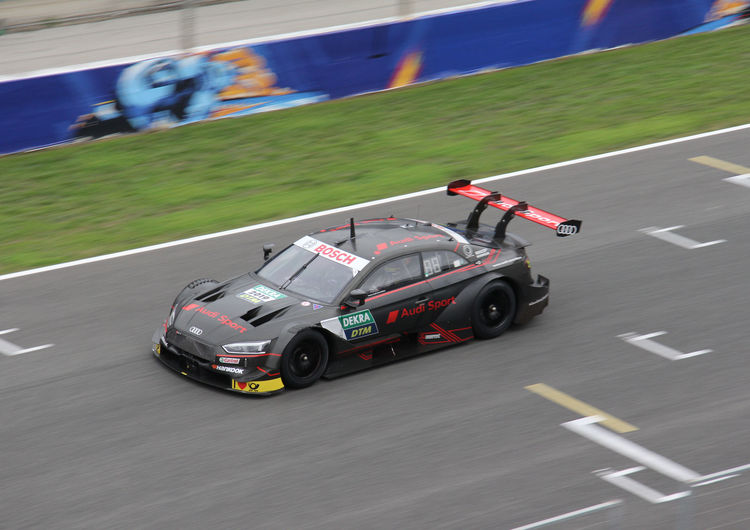 Audi Sport has prepared for the new DTM season on the Spanish circuit at Jerez de la Frontera. From Wednesday to Friday, Nico Müller and Mike Rockenfeller completed a total of 378 laps with the Audi RS 5 DTM test car for 2020. “It was generally a very good test for Audi,” said Andreas Roos, DTM project leader at Audi Sport. “We were able to work through all the important points of our test program. Now it's time to draw the right conclusions for the preparation of the new season from the information and data collected during the winter break.”

As part of the DTM's traditional “Young Driver Test”, the two new drivers of Audi customer team WRT Team Audi Sport also had the opportunity to gain their first experience with the Audi RS 5 DTM. “Ed Jones and Fabio Scherer both shone with very good lap times and showed that they got along well with the Audi RS 5 DTM right from the start,” said Roos.

Ed Jones (24) from England and the Swiss Fabio Scherer (20) were confirmed as DTM drivers for the 2020 season by WRT Team Audi Sport on Wednesday.

Robin Rogalski was also invited to drive the Championship winning car of the 2019 DTM at Jerez. The Pole won the Audi Sport Seyffarth R8 LMS Cup this year and was thus rewarded with a test opportunity in the more than 610-hp DTM car.

DTM actions resumes from March 16 to 18, 2020 with the official pre-season test at Monza (Italy).