Skip to content
We are using cookies for a better user experience.
03/18/19
Neburg a. d. Donau
Sports

Strong season opener for Ryan How in Australia 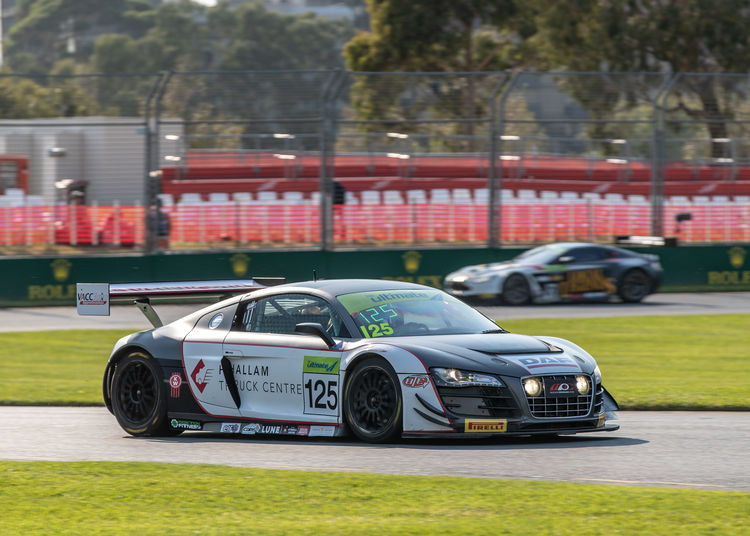 Ryan How from Team BTE Bulk Transport Equipment pulled off an impeccable season opener in Melbourne. On the Grand Prix weekend, the Australian in an Audi R8 LMS won all four rounds of the Australian GT Trophy Series. The up-and-coming racer is now leading the standings for drivers of older-generation race cars with 217 points. Nick Kelly, another Audi privateer, is in third place of this classification. He claimed two second places in the races on the city circuit.