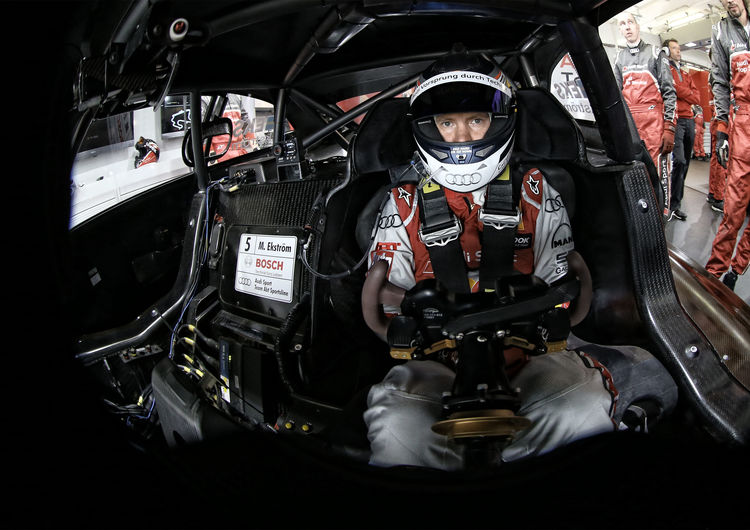 A good start by leaders of the standings Audi to the second race weekend of the DTM: In the first free practice session at the Lausitzring on Friday afternoon, drivers from all three Audi Sport teams were in the top five and six of the eight Audi RS 5 DTM cars in the top ten. The fastest Audi driver was Mattias Ekström in the Red Bull Audi RS 5 DTM of Audi Sport Team Abt Sportsline in position two. “It’s been a good day for us,” said the Swede, who has previously won at the Lausitzring twice. “For a long time I was even running in front but in the end Tom (Blomqvist) was a few tenths faster. We simulated qualifying and did two mini long runs. Everything was good. Just the starting practice didn’t work out – there was a lot of smoke, that has to work better tomorrow in the race.”

On Saturday at 12.25 CEST another free practice session will be on the agenda before the grid positions are determined for the first of the two races at the Lausitzring (start on Saturday evening at 18.08 CEST).