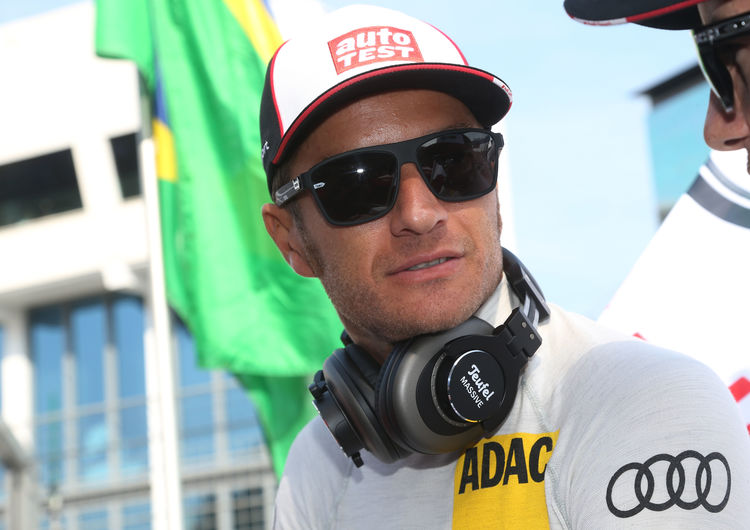 Following Mattias Ekström and Markus Winkelhock, another Audi driver is making a foray into rallycross. Between the two DTM weekends at Oschersleben and at the Nürburgring Timo Scheider will be running as a guest in the World Rallycross Championship on September 19 and 20. At the Circuit de Catalunya near Barcelona, the two-time DTM Champion will be competing in an Audi S3 RX Supercar of the German privateer team ALL-INKL.COM Münnich Motorsport.