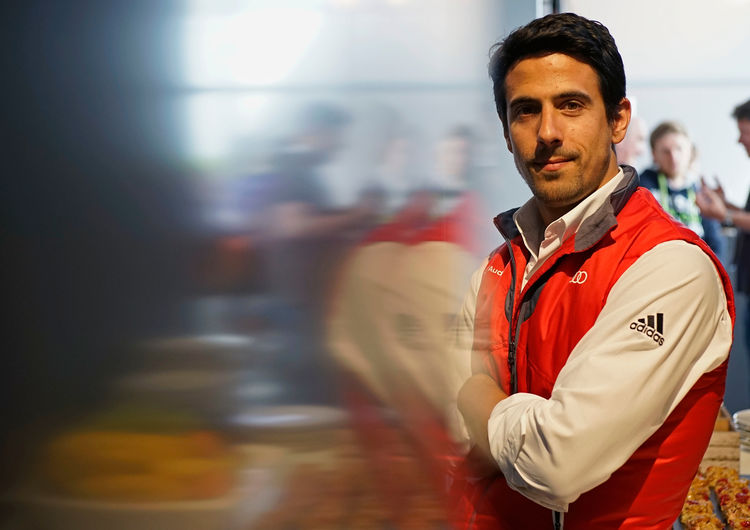 Audi WEC campaigner Lucas di Grassi will be on the Audi Sport TT Cup grid at the Norisring as a guest driver. The Brazilian who took third place with his squad in the Le Mans 24 Hours last weekend is looking forward to his foray into the Audi one-make cup held as part of the DTM’s supporting program. Just a week following his stint as a guest in the Audi Sport TT Cup, the 31-year-old will be battling for the title in the FIA Formula E season’s finale in London as the current overall leader. Fans can give di Grassi an energy boost in the race by voting for him: fanboost.fiaformulae.com