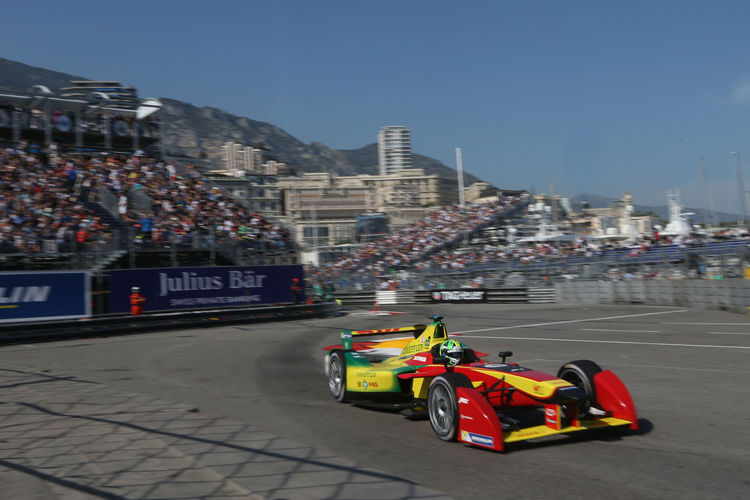 Lucas di Grassi extended his lead in Formula E after finishing second in Monaco. The Audi factory driver, who starts for the Audi Sport ABT Formula E Team in the series staged exclusively for electric powered single-seater cars, drove a spirited race in the principality and extended his lead before the final four races. The series’ first outing in Germany follows on May 23, when the drivers line-up on the grid on the former airport Tempelhof.