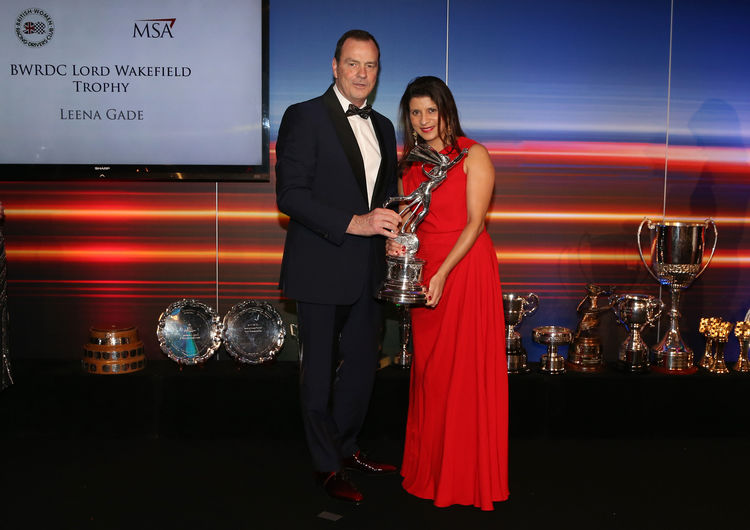 Leena Gade
Leena Gade, Audi Sport engineer in the FIA World Endurance Championship (WEC), has received a prestigious award. On Saturday, the Briton was presented with the Lord Wakefield Trophy, a prize of the British Women Racing Drivers’ Club (BWRDC), honoring her commitment. Her consistently high achievements and dedication to the team and sport had convinced the jury. Leena Gade has led the driver squad of Marcel Fässler/André Lotterer/Benoît Tréluyer with Audi to victory in the Le Mans 24 Hours an amazing three times to date. With a track record of ten single victories, the driver trio is the most successful LMP1 combination in the FIA WEC. Leena Gade is equally committed to furthering womens’ interests in racing as a member of the FIA Commission for Women in Motorsport. At the awards ceremony held in the rooms of the Royal Automobile Club in London she was a guest together with Audi driver André Lotterer.
Facebook
Twitter
LinkedIn
WhatsApp
Back to top