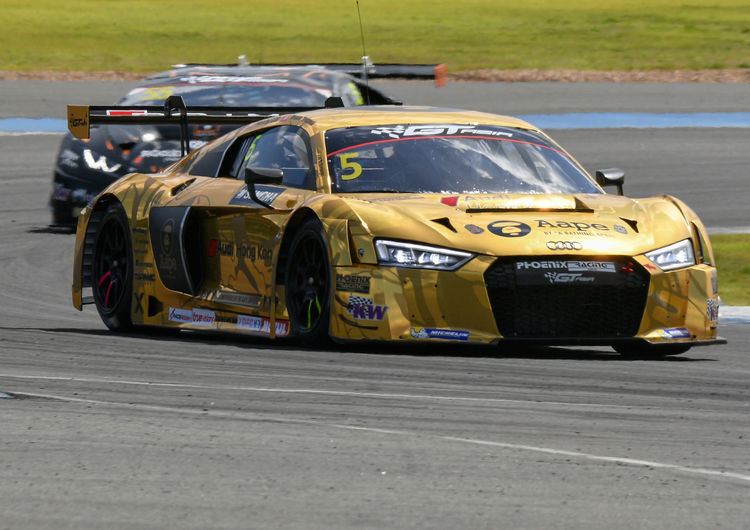 Marchy Lee and Shaun Thong celebrated a victory on the third GT Asia race weekend in Japan. In the second race, the two Hong Kong Chinese in their Audi R8 LMS of Team Phoenix Racing Asia took the lead after starting from position two and had a three-second advantage over their closest rivals on crossing the finish line that saw them celebrate their second success this season. In race one at Okayama International Circuit, the duo had taken fifth place. In the drivers’ standings, the two Audi drivers are ranked in a second place that’s tied on points.