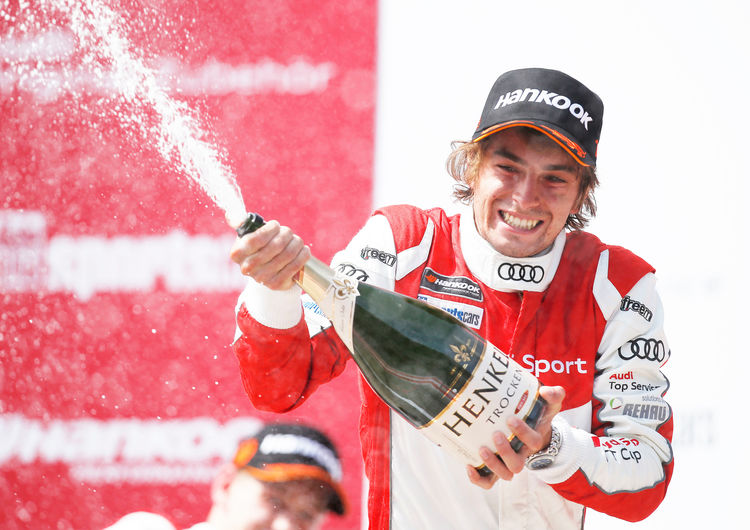 Jan Kisiel has won the first race in the Audi Sport TT Cup at Spielberg. After 15 laps, the Pole prevailed against Dennis Marschall and Nicolaj Møller Madsen with a razor-thin margin at the Red Bull Ring. Spectators really got their money’s worth at the round of the Audi one-make cup in Austria, not least thanks to the guest entrants. The ski superstars Marcel Hirscher, Felix Neureuther and Aksel Lund Svindal fought thrilling duels on the track. In the end, Hirscher outperformed his rivals by taking 22nd place. Rahel Frey won the guest entrants classification. She placed fourth overall.