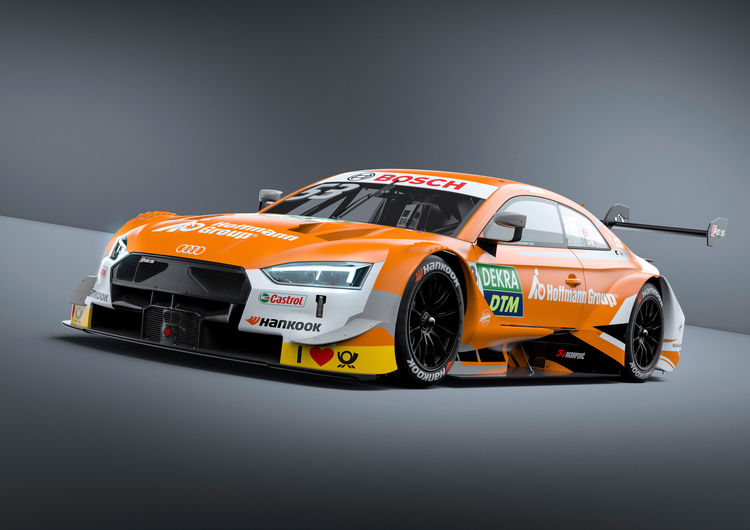 For six years now, the orange Hoffmann Group Audi RS 5 DTM of Audi Sport Team Rosberg has been one of the most conspicuous cars in the DTM field. This will continue to be the case in 2019. As before, the Briton Jamie Green will be at the wheel.

In 2019, Hoffmann, Europe’s leading systems partner for quality tools and a global player with 135,000 customers in 50 countries, will celebrate its one hundredth anniversary – additional motivation for Jamie Green to return to his winning ways in the DTM following a difficult season.

The Briton’s example shows how tough the DTM is. In 2015, 2016 and 2017, he was one of the title candidates almost up until the end of the season. Then his unfortunate drop to the last position in the standings followed last year.

“In my 15 DTM years, this was my first season without a podium,” says Green, whose track record reflects 16 DTM race wins. “It shows that anything’s always possible in the DTM – no matter what you may have achieved in the past. My goal for 2019 is clear: I want to become champion.”