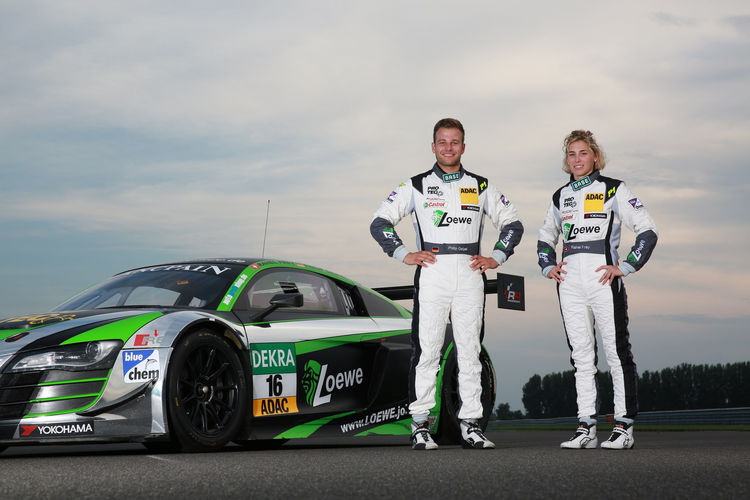 The fans of the ADAC GT Masters can look forward to seeing another strong Audi driver pairing in the 2015 season. Like last year, Team YACO Racing based in Plauen in Germany’s Vogtland region has awarded the cockpit of the Audi R8 LMS ultra to the former DTM driver Rahel Frey and her team-mate Philip Geipel. “We have the opportunity to benefit from the experiences we gathered last year,” says Frey, who brings another know-how advantage to the squad, as she is familiar with the new specification tires used in the GT Masters from other series. The aim for 2015: “Consistently clinching good results,” says Geipel. The season will open at Oschersleben on April 25/26.