Formula E: Audi will not appeal against Hong Kong decision 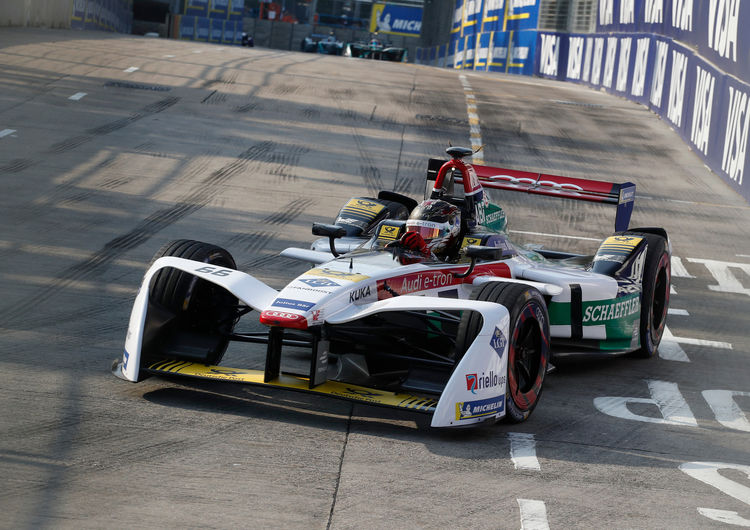 Audi has decided not to appeal against the disqualification of Daniel Abt in Hong Kong. The German had won the Formula E race on Sunday but was retrospectively excluded from the classification due to a mismatch between part numbers in the technical passport of the car. Consequently, Abt loses his first Formula E victory. “We took the time to carefully review all documents and processes,” says Team Principal Allan McNish. “We gained no advantage as a result of the administrative error and all parts fully complied to homologation and the technical regulations at all times. Still, we accept the decision of the FIA and fully back the technical passport regulations. Our team made a small mistake with big consequences that we own up to, unfortunately that deprived Daniel of his very deserved victory of which we can only apologize for. I am sure we will see him on the podium again soon.”