​First DTM test of the year in Portugal

{{ activeItem() }}
Twitter
02/26/20
BWT Mücke Motorsport returns to the ADAC @gtmasters in 2020 with two Audi R8 LMS entries: Audi R8 LMS #25: Mike B… https://t.co/33QnHvEGut
02/26/20
Click on the picture: All of the info that you need for this week’s @FIAFormulaE Marrakesh E-Prix at Circuit Intern… https://t.co/4RyvSddlQE
02/25/20
The current Fanboost standings: P10 @Daniel_Abt &amp; P13 @LucasdiGrassi. Help our drivers by voting online &gt;&gt;… https://t.co/uQBWFHEgbO
02/25/20
Happy birthday to our Audi @DTM factory driver, @nico_mueller! &gt;&gt; https://t.co/RoNVUsOMgK… https://t.co/QzREZPTAFM
Audi Sport on Twitter
{{ activeItem() }}
Facebook
02/26/20
On track in Africa this week: the 2020 ABB Formula E Marrakesh E-Prix in Morocco on Saturday, February 29. >> audi.com/FormulaE #PerformanceIsAnAttitude #MarrakeshEPrix
02/24/20
He’s a busy man: from Mexico to Monza, Kempten and all the way back home to Switzerland (... even some gardening). Catch up with Nico Mueller in our latest #DriversDiary to find out what he has been up to this past week. >> audi.com/DTM #PerformanceIsAnAttitude #DTM
02/21/20
We’re always searching for technology to shape the future: Before the ABB Formula E Mexico City E-Prix, Daniel Abt and Lucas Di Grassi had a look at an exciting company developing artificial trees. >> audi.com/FormulaE #PerformanceIsAnAttitude #MexicoCityEPrix
02/17/20
Another week, another new episode of our #DriversDiary of Audi DTM factory driver Nico Mueller. Follow his week to find out what he was up to in Mexico City. >> audi.com/DTM #PerformanceIsAnAttitude #DTM
Audi Sport on Facebook 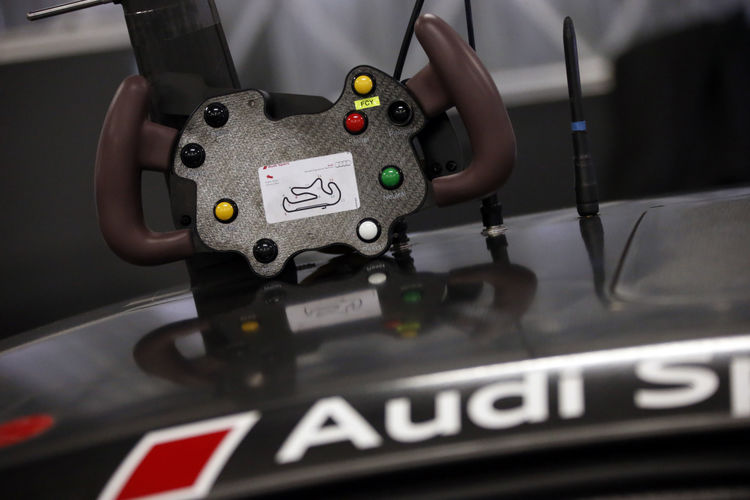 From Tuesday to Thursday next week (February 21 to 23) Audi, BMW and Mercedes-Benz will be preparing for the new DTM season during joint tests at Portimão (Portugal). For Audi, this will be the final test before the homologation of the new Audi RS 5 DTM on March 1. Mattias Ekström is going to perform the rollout for Audi at Portimão on Monday afternoon and handle the first of the three test days on Tuesday. On Wednesday, the two DTM rookies, Loïc Duval and René Rast, will be sharing the job of testing. On Thursday, Jamie Green is going to take over the prototype which Audi uses to test components of the new RS 5 DTM. The 2017 DTM season will open at Hockenheim on May 6/7. Tickets and fan packages can be ordered online at audi.com/dtm.