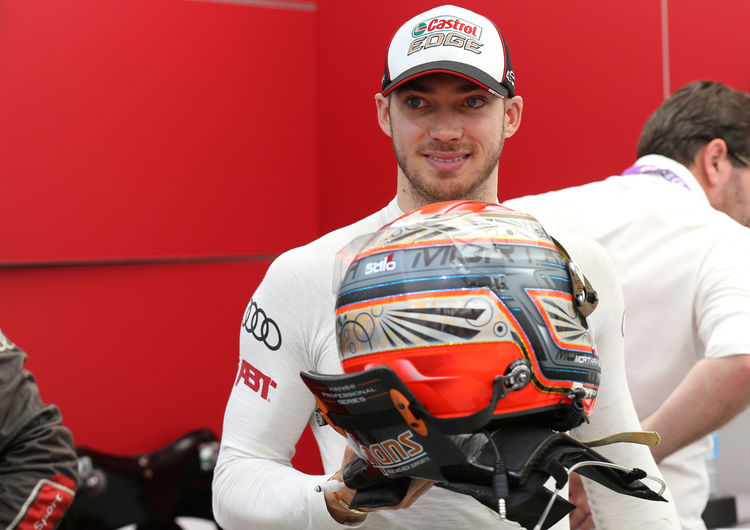 Just a week following the DTM at the Norisring, Edoardo Mortara will be competing in three races in Asia. The Audi driver is going to contest the third event of the season in the Audi R8 LMS Cup in Taiwan as a guest entrant. The pro, who hails from Geneva, had previously been on the grid of Audi Sport customer racing Asia’s one-make cup in 2012 and 2013, clinching victories at Shanghai and in Macau at the time. “It’s always great to return to the Audi R8 LMS Cup and to be pitted against the opponents with identical cars,” said the 28-year-old Italian.