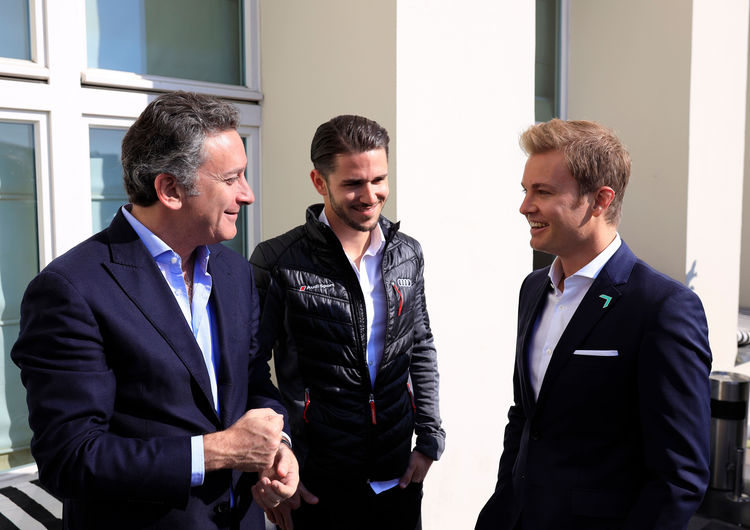 The race in Rome marks the beginning of the European part of the Formula E season: The electric racing seriestravels to Italy, France, Monaco, Germany and Switzerland, before the season finale in New York in July. Together with former Formula 1 world champion Nico Rosberg and Formula E founder Alejandro Agag, Daniel Abt presented information about his home round in Berlin, which will take place in the capital on May 25. The German E-Prix will include the premiere of the Greentech Festival, organized, amongst others, by Rosberg. For the first time, the five European races will be combined as part of a classification with the title of the “voestalpine European Races”. CEO of voestalpine Wolfgang Eder and Formula E sporting director Frederic Espinos, joined by Lucas di Grassi, presented the trophy that was created by a 3D printer using fine metal powder during a press conference in Vienna.