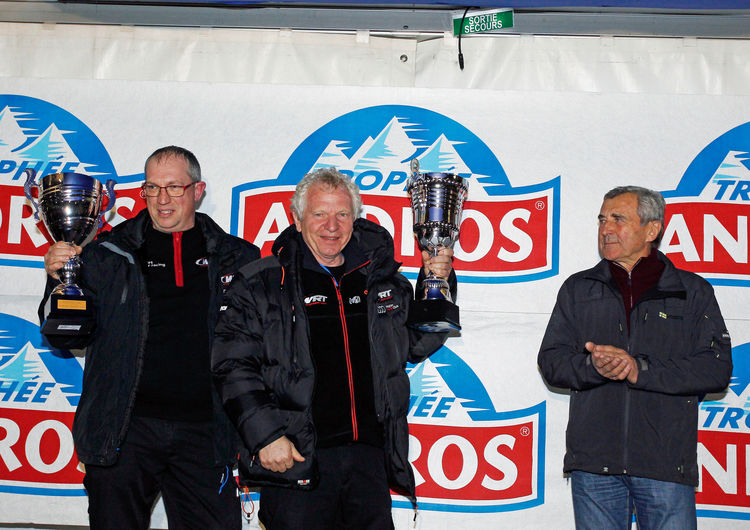 A great conclusion of Belgian Audi Club Team WRT’s debut season in the Trophée Andros: After the season finale of the ice racing series in Saint-Dié-Des-Vosges, the squad based in Baudour that fielded two Audi A1 quattro cars and relied on DTM driver Adrien Tambay among others, received the trophy for overall victory in the teams’ classification.