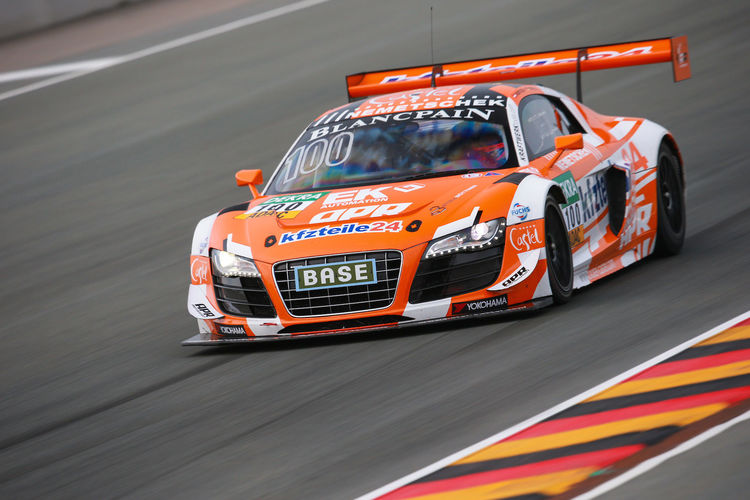 Audi R8 LMS ultra #100 (kfzteile24 APR Motorsport-Team powered by MS RACING), Daniel Dobitsch/Florian Stoll
kfzteile24 MS Racing Team strengthens its lineup in the ADAC GT Masters. In the 2015 season, the squad from Waldshut-Tiengen in the Black Forest is fielding two Audi R8 LMS ultra cars. Up to now, Florian Stoll and Daniel Dobitsch have been competing together in a car, now each of the two race drivers has received a new team-mate. Stoll is contesting his fifth season in the supersport car category together with Marc Basseng, the 2012 winner of the Nürburgring 24 Hours. Dobitsch relies on Edward Sandström, the 2011 winner of the Dubai 24 Hours, as a new driving partner. The squad headed by team director is now racing with Audi for the third consecutive year.
Facebook
Twitter
LinkedIn
WhatsApp
Back to top